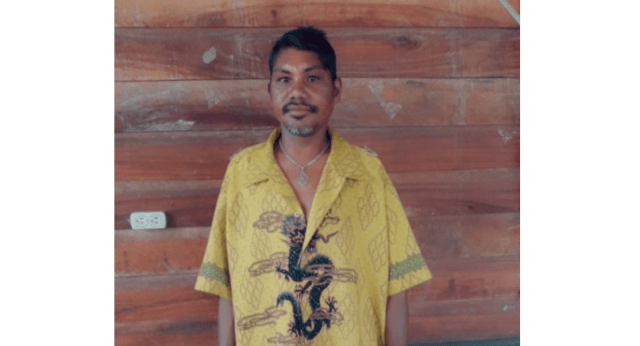 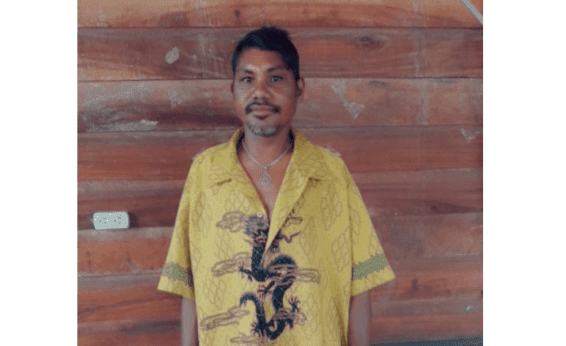 Father of 6 allegedly drowns at No 63 Beach

The Police have said that the victim’s 17-year-old son found his lifeless body floating next to his seine at about midday.

The late Vanryck had left his home at about 9:00h to retrieve his seine, but never returned, prompting his son to make checks for him.

Upon the discovery, the fisherman’s body was taken to the Skeldon Public Hospital, where he was pronounced dead on arrival. A post-mortem is expected soonest.

No marks of violence were found on the body, the Police have said.

Vanryck was a father of six.