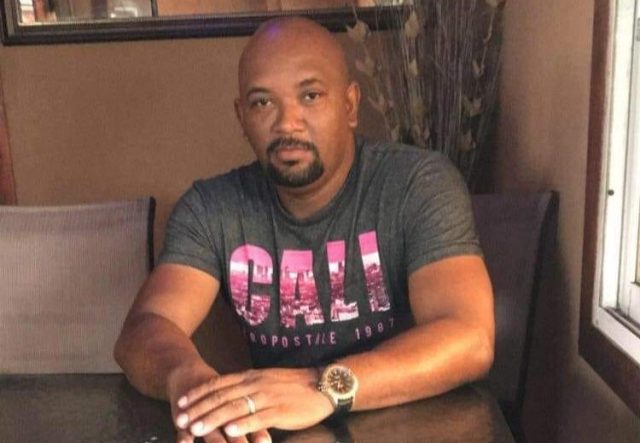 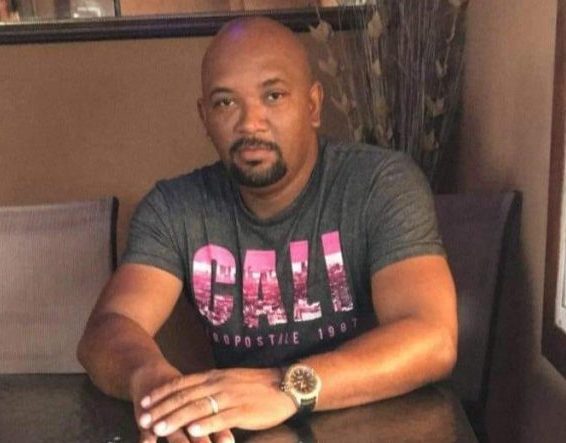 A truck driver has been arrested following the death of a 45-year-old man in an accident at around 01:30h today along Mandela Avenue, Georgetown.

The truck driver told police that as he approached the stoplight at Vlissengen Road and Mandela Avenue, it was showing green, and as such, he continued driving when he saw the motorcar proceeding south toward Vlissengen Road.

“According to the driver of the lorry as he approached the stop light at Vlissengen Road and Nelson Mandela Avenue which was showing green, he continued driving when he saw motorcar PVV 7062 proceeding south along Vlissengen Road. According to the lorry driver, the motorcar then slowed down on the approach of Mandela Avenue, and continued further south, into the lorry’s path,” police said in a statement to the media.

However, CCTV footage shows that it was the motorcar that had the greenlight. 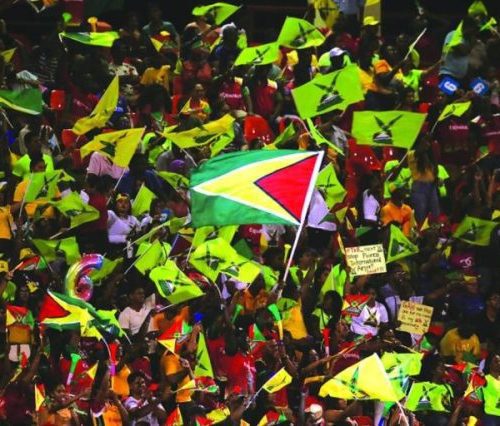 As a result of the collision, the car slammed into a lamp pole situated in the center of the median.

The car driver received injuries about his body, and was taken out of the vehicle in an unconscious state. He was placed into an ambulance and taken to the Georgetown Public Hospital where he was pronounced dead on arrival.

A breathalyzer test was conducted on the 44-year-old truck driver of Supply, Mahaica, East Coast Demerara (ECD) but no trace of alcohol was detected.