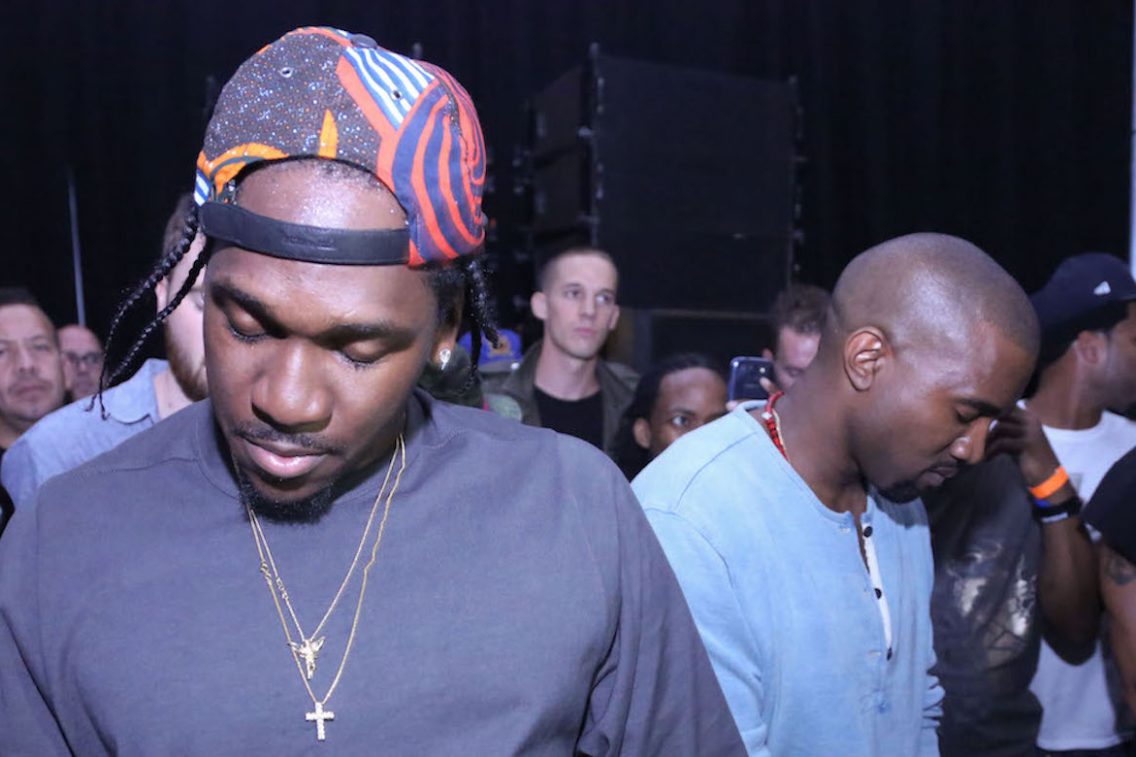 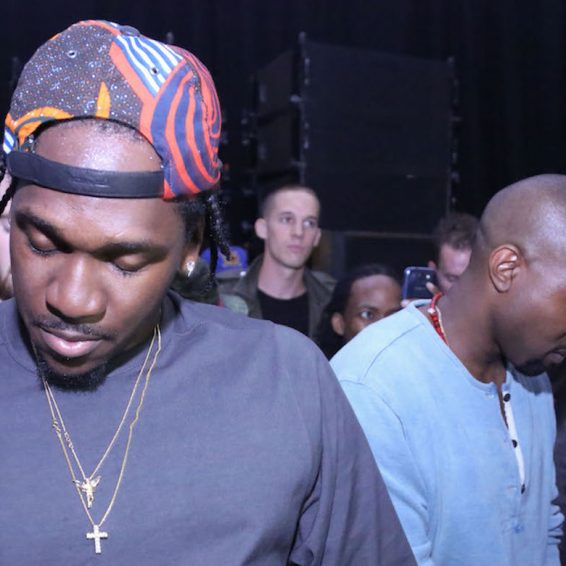 Pusha T is at the mercy of Twitter after Drizzy and Ye made peace.

Twitter users can’t seem to stop talking about Pusha T following an event that had literally nothing to do with him. The rapper is trending on the social media site after Drake and Kanye West publicly reconciled at Drake’s Toronto mansion on Tuesday night.

Considering Pusha T is a Kanye West affiliate that took plenty of his own shots at Drake over the years, including an infamous, diss track that exposed Drake’s secret child, hip hop fans can’t help but wonder how Pusha is going to feel about Yeezy and the 6 God finally making amends.

Drake and Kanye’s beef squashing began when ‘Ye recently delivered a monologue alongside J. Prince, extending an olive branch and asking Drake to join him on stage at an upcoming concert to call for the release of the currently incarcerated Larry Hoover Sr.

Drake responded by inviting Yeezy to his home on Tuesday night along with other big stars, including Dave Chapelle, who delivered a speech about the Toronto rapper’s accomplishments, including his ability to bring some of the biggest stars in the world into his home on short notice, mentioning Kanye West specifically.

The Dave Chappelle video and pictures from the evening, including a picture of Kanye, Drake, and J. Prince posing together, blew up the internet, leading fans to believe that the historic beef has officially been squashed.

Tweets mentioning Pusha T also took off, including comments such as, “I know Push T confused as hell watching this video,” and “Ye & Drake be ‘squashing the beef’ then Pusha T calls Drake a b*tch ass n***a and the sh*t be brought up all over again lmao.” Meanwhile, Pusha probably has too much on his plate to address the issue, considering he is dealing with his mother’s recent passing as well as preparations for his forthcoming album.

Time will tell if a new diss on Pusha’s latest project will be enough to reignite the Ye and Drizzy feud all over again.