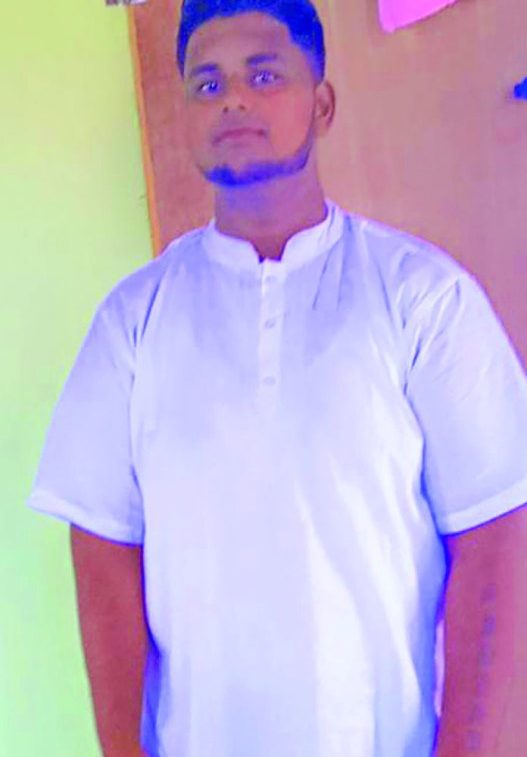 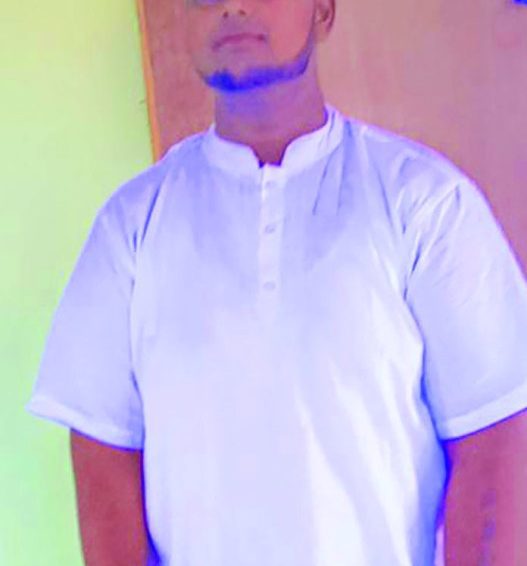 Natasha Charran, the mother of the 22-year-old man who died after a metal lift fell from a building and pinned him to the ground, said the metal lift she feared for years, is the same lift that killed her only son. Now, she wants justice for the young man’s death.

His mother used to work at the same place as well and was always fearful of the lift.

“I use to say I don’t like how this lift look because it looked very dangerous. I didn’t even know that today that same lift will kill my son. Is best God deh tek me and lef me only son. I need justice for my son. I really justice for my son”, the woman said during an interview with this publication.

She related that the lift has been a hazard at the business place for years, and no effort was made to get it fixed.

“[When] my daughter call me and tell me something happen to “Boy” (Sudesh) and me ask she what happened, and she said something happen at the work place. Meh shout and me tell she meh know something wrong with meh son, meh know is that lift. Me seh the only thing that will kill meh son is that lift; and so, said so is that lift killed my son,” the woman said.

The inconsolable mother could not come to grips with the death of her son, whom she described as “a very loving person.” She related that it has only been two months since her husband died, adding that her son died on the second day he returned to work after grieving his father’s death.

The grieving woman said she worked very hard to give her children, especially her son, a better life after she battled an abusive relationship for years without any financial assistance. Now, as the family was about to reunite and build life together, she lost her son, she added.

“He [Sudesh] told my daughter [his sister] to come and live with he. She only move in with him last week. I told him not to go out to work yet, help your sister and then you can go back to work… My son was very loving and I need justice for him. Everybody shocked about my son death,” the tearful woman said.

On Thursday last Police said Charran was walking under the metal lift to enter the supermarket when it fell from the upper flat and pinned him to the ground.

As a result, workers rushed to his assistance and used a piece of wood to lift the metal structure from the man’s body. They pulled the victim out, but by this time he was motionless and a large wound was seen to the top of his head.

The Police were summoned, and the body of the victim was escorted to the West Demerara Regional Hospital where he was pronounced dead on arrival.

A probe into the man’s death is still ongoing. (LaWanda McAllister)