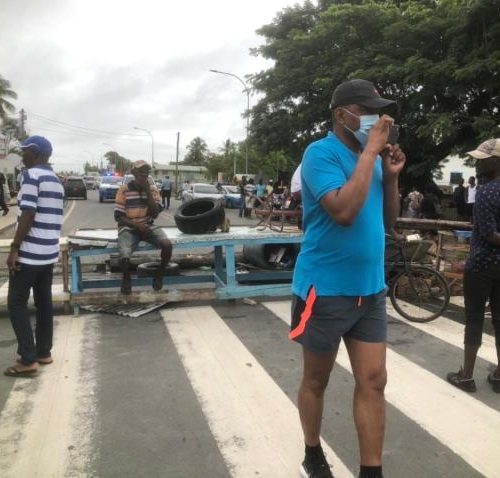 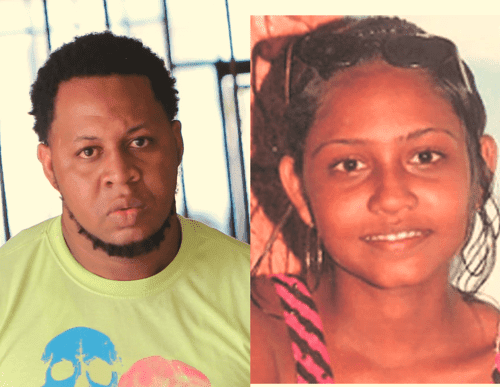 Your Eyewitness’ eyes had popped when he heard (not through the grapevine or from one of those social media mushrooms) but from one of our more reliable dailies that Secty of State Blinken was coming to Guyana. Even though (to their credit) they did say it was from a “source” since they were specific enough to say the visit would be in June, your Eyewitness bought it, hook, line and sinker. And then Secty Blinken did fly down to Panama just last week to deal with those waves of refugees from everywhere who were heading up north. He wanted them headed off. So Ukraine wasn’t preempting his travel!

But we were just informed by the local US Embassy in a terse release: “No Imminent Plan for U.S. Secretary of State to visit Guyana” – The U.S. Embassy wishes to advise that there is no such visit planned at this time. In the event of such a high-level visit, the U.S. Embassy would inform and coordinate with the Government of Guyana, The U.S.-Guyana relationship is important, and the United States continues to share a strong bilateral partnership with Guyana. The U.S. Embassy is proud to continue furthering our productive partnership”.

Now while some may’ve been crestfallen, all is not lost. After all, we were assured that while we may not be besties with the US – like Britain and their “special relationship” – OUR “relationship is important”. And sure it is!! Aren’t we the last big oil play that’ll deliver some 15 billion barrels of oil to the US at a time when everybody and their uncle have now seen that weaning off oil isn’t going to be so painless as was thought??!! And more to the point, didn’t we save the blushes of one of the top US a corporations that was just kicked off the Dow Jones because the market figured that “oil could spoil”?!! With our light crude coming in at one of the lowest cost in the world (don’t even MENTION “fracking”!!) the said oil major literally was blasted out of the red, on the strength of our production.

It announced earlier this month that “it’s first quarter earnings could top a seven-year quarterly record, with operating profits from pumping oil and gas alone of up to $9.3 billion.” Now if that’s not enough incentive to earn a visit from Blinken, what else is? It used to be said that what is good for GM is good for America but with the Nips overtaken Detroit, “Big Oil” might be substituted. The flag has to be raised to signal support, no?? It’s the lobbying baby!!
So let’s note the release only said the visit “isn’t imminent”!!

Your Eyewitness had sworn a while back that if he heard about the “potential benefits” of the Georgetown-Linden-Lethem Highway, one more time he’d scream!! And scream he did when he read that “Director of the Department of International Co-operation at Guyana’s Ministry of Foreign Affairs and International Co-operation, Ambassador Forbes July, said in Bonfim, last Wednesday, “Linden-Lethem corridor will be a game-changer for Guyana and Brazil.””

This (goddamn) Highway has been touted since 1977 when Burnham visited Brazil. The Georgetown-Lethem Highway had just been completed by the Americans as a sop to Burnham’s cleaving to their side in the then very hot “Cold War”. Every successive government and President – Hoyte, Jagan, Janet, Ramotar, Granger and now Ali have been making announcements. But no Highway!! How many promises can an Eyewitness take?
With the contract signed and the financing in place with that Brazilian Company, he issues an edict that like the “Dark Lord”, this highway’s name must not be mentioned!! 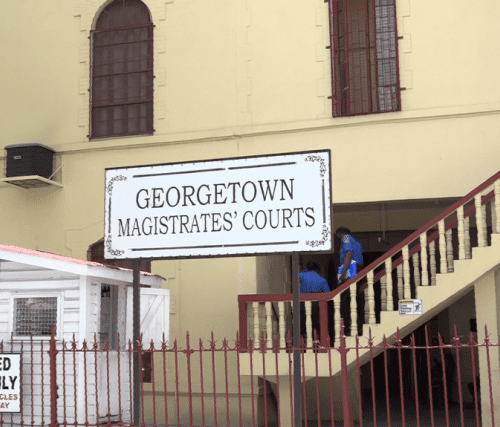 Sri Lanka suffering an economic meltdown and is now on IMF life support – where the cure is always worse than the disease.

All because it decided to “go green” with organic agriculture and banned all synthetic fertilizers!!