Eyewitness: Telling the world…like it is

One thing about President Ali is – he tells it like it is!! And that’s very refreshing in these days of double-speak, evasions, and elisions – not to mention fake news!! So, on World Environment Day, with the theme “Only One Earth”, he declared unambiguously, “…we cannot address climate issues, unless we address the fundamental needs and wants of human beings.

Now, your Eyewitness is sure the woke chatterati are gonna be coming out of the woodwork to accuse the President of being a “Neanderthal” who doesn’t care about the environment. And that’s the problem, ain’t it? Never mind that Neanderthals didn’t have any environmental problems!! Here, in Guyana, we have a situation where it was only through the Herculean efforts of the PPP for 23 years that we were pulled out of the degradation of being a “Highly Indebted Poor Country”. And yet our poverty level is still around 36%!! Meaning that more than one out of three Guyanese families can’t take care of their basic needs – like food, clothing and shelter!!

And we should leave them right where they are, just because of the environmental damage done by the rich countries of the world? Even as their poorest are living in conditions our middle class can only dream of!! And to make matters worse, their wealth was achieved by hiving off the cream of all the countries that are now in grinding poverty!! As Rodney pointed out, it was the Europeans (and Americans) who left us underdeveloped. Not just poor, but without the wherewithal to jump-start our development.

President Ali reminded the rich countries of their “commitments” at the 2015 COP 26 in Paris, when they promised US$150billion to poorer countries to build their resiliency to counter the effects of climate change. Like us on the Guyana coastland being washed away by rising oceans! How much has been coughed up?? Zilch! Nada!! So, what happened to the Principle of Common But Differentiated Responsibilities (CBDR)?? This principle of international environmental law says that while all states are responsible for addressing global environmental destruction, they’re NOT EQUALLY RESPONSIBLE!!
So, will the chatterati now get behind Pres Ali?? Nah!! Not in a million years!

…about the Ukraine War

Some commentators are kvetching that the Ukraine war’s already 100 days old. HELLO!!?! These European folks fought A HUNDRED-YEAR WAR from the 14th to the 15th century!! Now that’s holding a grudge, ain’t it?? But talking about the medieval wars, have you noticed that many of the tactics from that era are being used in Ukraine?? Like laying siege to cities!! Who woulda thought after George II (Bush!!) carpet-bombing Iraq anyone with that kinda firepower would have the patience to starve out the defenders!! 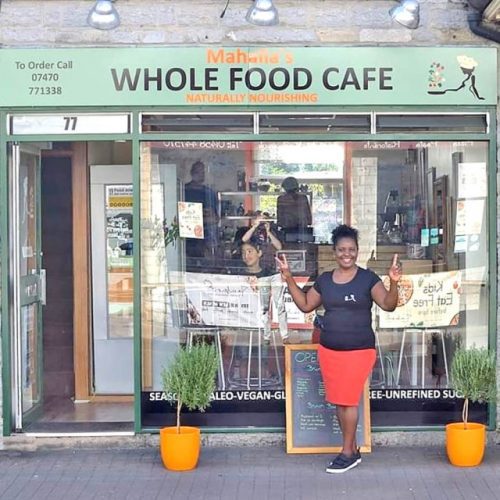 Anyhow, during medieval times, the invaders would catapult rocks and flaming rags to batter and burn buildings inside the city. The latter would retaliate in kind. If the invaders got too close, they’d pour boiling oil on their heads!! Now that’s been replaced by medium-range missiles by both sides, with the US and the Brits just replenishing Ukraine’s supplies. And for close-up encounters, there are always flamethrowers to heat up things!!
So, expect this to continue. The West will fight to the last Ukrainian!!

Climate Change and the environment aren’t the only concerns right now. There’s food security aligned to the hunger Pres Ali spoke about.
But he didn’t just talk…he’s walked the walk with his Agri-initiative!!