Fame’s really fleeting, isn’t it?? Unlike notoriety – think Hitler!! Your Eyewitness just saw the news that Gorbachev’s gone. And yes…he can just hear some of you young’uns mutter quizzically, “Who’s Gorbachev??” And that’s the point, ain’t it?? Here’s the man who ended the Cold War between the USSR and the USA – which had made the entire Third World become grass to be trampled when the two superpowers duked it out through proxies!!Like little, dinky Guyana, where PPP Governments were overthrown in 1953 and 1964 because Jagan had this fixation with the USSR he just couldn’t shake!! So, we had Nkrumah, Lumumba and a host of African leaders overthrown – mostly by assassination – with their countries being plunged into turmoil and bloodshed that took millions of lives.

The Korean War?? The Vietnam War?? The Afghanistan War?? The Central American Wars?? You get the point, don’t you??So, when Gorbachev assumed the USSR’s leadership in 1985 and decided to introduce “openness” – Glasnost – and “reorganisation/reforming” Perestroika in a country that’d been ruled as the paradigmatic communist centralised state since 1917, you can imagine how the world became roiled!! Gorbachev figured that his economic and political systems just weren’t working, and needed some opening up. But it was like opening up a valve in a system that’d been pressurised for decades. It just exploded!!

He made peace with the US under Reagan by signing a nuclear treaty; agreed for the unification of Germany in 1989 with the tearing down of the Berlin Wall; let all its satellites, like Poland, Romania, Czechoslovakia, Hungary, Bulgaria, Yugoslavia and Albania, do their thing; and, most critically, allowed its fifteen “Soviets” – like Ukraine – to become independent!! Democratic elections were introduced, along with a capitalist ownership of factories etc. Imagine the confusion when all of this is happening within a few years. The standard of living plunged, and Gorbachev had to step down by 1991. There was even a coup attempt!!

Here, in Guyana, Cheddi Jagan, who’d been insisting up to the late eighties that “communism had capitalism on the run”, was distraught!! USSR’s fall had to’ve been a bitter pill to swallow!! But with the USSR gone, the US decided to pressure Hoyte’s PNC to accept free and fair elections. Cheddi must’ve thought, “Behind every dark cloud…”Anyhow, strongmen like Putin saw Gorbachev as a naïve softie who destroyed the USSR – as part of Greater Russia’s bulwark against her enemies. The West’s backing of Ukraine would only strengthen that sorta thinking. And now you know why Gorbachev wasn’t honoured at home, even though he got a Nobel prize for nuclear treaties.But, he’s now gone – and along with him the hope that leaders would “do the right thing”.

Your Eyewitness was quite chuffed that US Army Lieutenant General Laura J. Richardson, the first female head of US Army Southern Command (USSOUTHCOM) – dropped into Guyana for a visit. And without missing a beat, she put in a plug for females to be considered for all positions that the nation offers. But while we have a far way to go in this regard, the US’ way is even farther!! After all, she’s the first woman of SOUTHCOM, and the US still hasn’t elected a female president, now a female head of the Supreme Court!! And Richardson’s only been on the job since end of last year!! 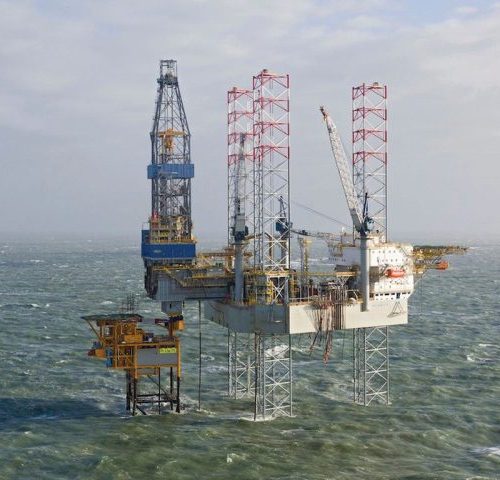 But before everyone starts thinking that SOUTHCOM’s presence means a militarisation of our zone, let’s remember that its Budget for 2021 was US$200M while the Dept of Defence’s total budget was US$703.7 billion. Which means that USSOUTHCOM’s budget is approximately 0.00028% of the total DOD budget for FY 2021!!Anyhow, they’re more focused on drug interception, and seized more than US$1.3 billion in 2021!!

Well, you could’ve knocked your Eyewitness over with the proverbial feather!! Imagine the Private Sector head saying: “No country can afford to allow corruption to take root in society, not in the Public or Private Sector”.Well!!!