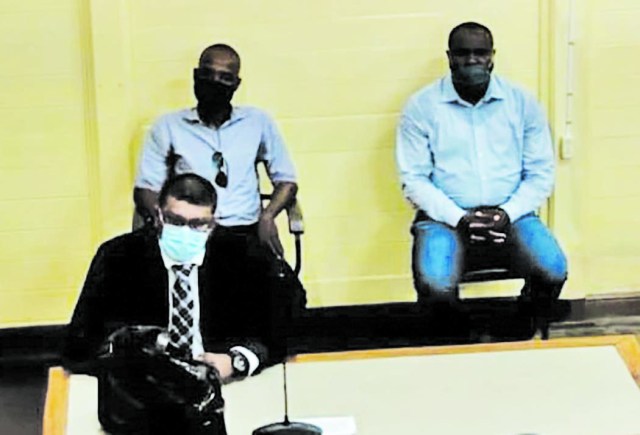 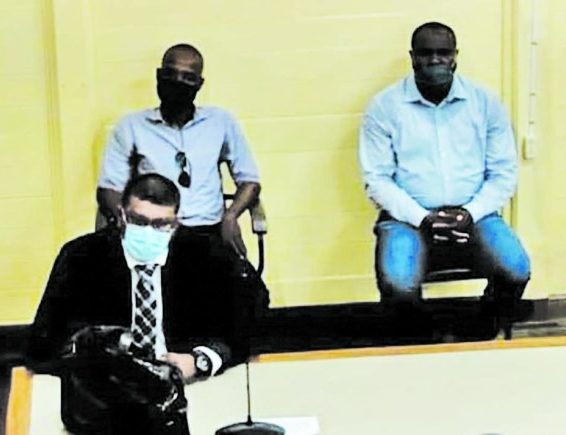 Two former Police Constables attached to the Turkeyen Police Station were today found guilty of raping a woman on New Year’s day 2018 at the said station. Delon Chapman and Leon Ashby were on trial for the offence before Justice Jo Ann Barlow and a 12-member jury at the Demerara High Court.

They had initially denied the joint charge which alleged that on January 1, 2018, in the county of Demerara, they engaged in sexual penetration with the woman without her consent. Following deliberations, the jury returned unanimous guilty verdicts in relation to both men.

As such, they were remanded to prison until October 14 when they will be sentenced.

Also, on that day, a victim impact statement and probation reports on the now-convicted men will be presented to the court. Chapman and Ashby were represented by Attorney-at-law Ravindra Mohabir, while State Counsel Nafeeza Baig presented the case for the prosecution.

The jury was told that on January 1, 2018, at about 01:13 h, the victim left her Sophia, Greater Georgetown home and went to the police station to make a report against a man who threw a squib at her son’s face.

After lodging the report, the woman requested to use the washroom and was guided to the upper flat of the building. Chapman, the jury heard, took the woman upstairs and pointed her to a hallway where she did not see a toilet, but instead two bathrooms that were under construction.

After using the bathroom, Chapman followed her up the stairs and grabbed her by the neck. The jury was told that he “viced” from behind and told her “you gotto get f.” The victim said that Ashby who was there fetched her into a room and placed her on a mattress on a spring bed.

She said that she was placed to lie on her belly. She recounted that Ashby then pulled down her underwear and raped her. The ordeal lasted for about 20 minutes. According to the victim, Ashby then grabbed her neck, while Chapman went on top of her and raped her for about 10 minutes.

Chapman and Ashby were charged with the crime after the Guyana Police Force’s Office of Professional Responsibility (OPR) conducted investigations into the matter.

When they were brought before a magistrate in February 2018, they were each released on $80,000 bail.

After a Preliminary Inquiry (PI), the magistrate ruled that a prima facie case was made out against them, and as such, committed them to stand trial for the offence at the Demerara Criminal Assizes.