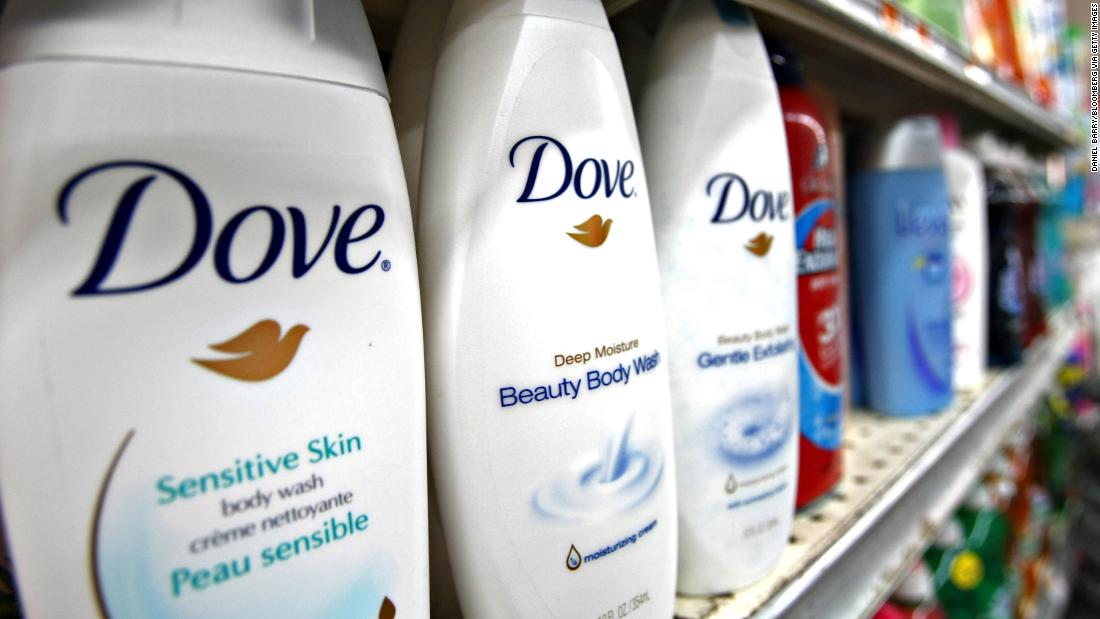 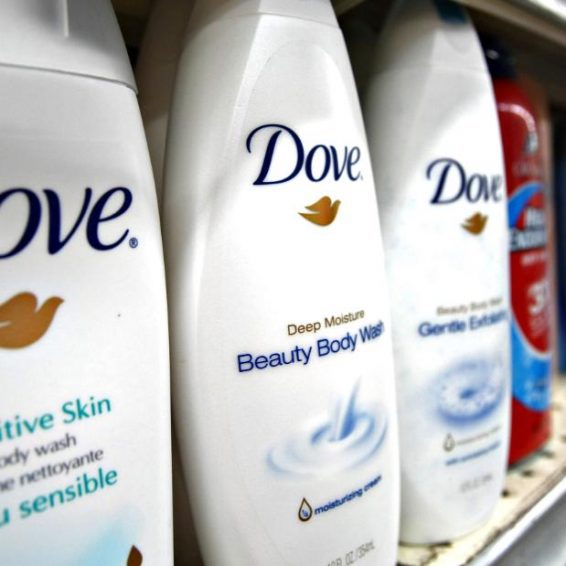 Everything is still getting more expensive

1 month ago·4 min read
ShareTweetPinShare
Home
World News
Everything is still getting more expensive
The content originally appeared on: CNN
A version of this story first appeared in CNN Business’ Before the Bell newsletter. Not a subscriber? You can sign up right here. You can listen to an audio version of the newsletter by clicking the same link.
What’s happening: Companies that make consumer goods are announcing price increases left and right. Faced with persistent higher costs, they don’t expect the situation to moderate any time soon.
“Inflation will continue to be a key theme for the remainder of this [year] and for next year,” Unilever CEO Alan Jope recently told analysts.
Unilever (UL), which makes Dove and Ben & Jerry’s, said last week that it increased prices by 4.1% in the third quarter to “offset rising commodity and other input costs.”
It wasn’t alone. Nestle (NSRGF) — which owns the Nescafe, Toll House and Haagen-Dazs brands — said it had hiked prices by 2.1% in its most recent quarter and would keep raising them as needed for the rest of 2021 and in 2022.
Read More
“The situation has not improved,” Nestle CEO Mark Schneider said. “If anything, we’re seeing further downsides compared to what we told you in the summer.”
The problem: It’s costing more to make products as supply chain bottlenecks and huge demand for goods push up the price of raw materials. Higher wages needed to address labor shortages, increased shipping fees and a surge in energy prices are also adding to expenses.
That puts pressure on manufacturers to charge more when selling to stores. Those retailers then have to decide whether to pass higher costs on to customers. Many will.
For the better part of the year, economists, investors and policymakers have debated whether inflation is a passing phenomenon that will ease as the pandemic recedes or a more permanent state of affairs.
Many executives are starting to move away from the idea that it’s “transitory,” as the US Federal Reserve has maintained.
Remember: While JPMorgan Chase (JPM) CEO Jamie Dimon said he thinks supply chain problems have been overhyped and will improve next year, most chief financial officers think disruptions will last “until the second half of 2022 or later,” according to a recent survey from Duke University’s Fuqua School of Business and the Federal Reserve Banks of Richmond and Atlanta.
Some central bankers are beginning to change their language, too.
The Bank of England’s top economist is warning that inflation could surge above 5% early next year in the United Kingdom.
“I would not be shocked — let’s put it that way — if we see an inflation print close to or above 5% [in the months ahead],” Huw Pill told the Financial Times. “And that’s a very uncomfortable place for a central bank with an inflation target of 2% to be.”
Pill declined to reveal how he would vote at the Bank of England’s next meeting in early November, but he said that the question of whether the central bank should hike interest rates from 0.1%, where they’ve been since the start of the pandemic, is “live.” Central banks use interest rates to maintain price stability.
Bank of England Governor Andrew Bailey said earlier this month that the central bank would “have to act” in response to surging prices. He said he continues to “believe that higher inflation will be temporary,” but acknowledged it could last longer than previously thought as a result of the spike in energy prices.

Tech stocks have been on the upswing. Will it last?

Tech stocks have been on the up-and-up in October following a brutal September, when inflation concerns led investors to ditch companies like Amazon (AMZN), Microsoft (MSFT) and Apple (AAPL).
Quick rewind: Wall Street, thinking central banks could become more aggressive in plans to roll back pandemic-era support for the economy, ramped up selling of government bonds, pushing yields higher.
Snap stock plummets 25% after iOS ad tracking changes hit revenue
That hurt shares of tech companies. When yields on government bonds are extremely low, it tends to boost interest in riskier investments that offer better returns. The valuation of tech companies is also tied to future earnings, which look less glossy when inflation and higher rates enter the picture.
Concerns have been pushed aside for the time being. Tech shares have regained ground in recent weeks as investors look ahead to the latest batch of corporate earnings.
Now, it’s down to the results.
Warning signs: On Friday, Snap’s stock plunged after the company said that its ad business was getting battered by changes to Apple’s privacy policy rolled out earlier this year. Facebook (FB) has also warned that it could be severely impacted.
Intel (INTC) shares dropped sharply too after the company said its efforts to roll out next-generation chip technology would hurt its profit margins for years.
Step back: Facebook, Google parent Alphabet, Apple (AAPL), Amazon and Microsoft earned more than $75 billion in the second quarter.
As the five largest members of the S&P 500, whether they can maintain rapid levels of growth will have big consequences for the broader market.