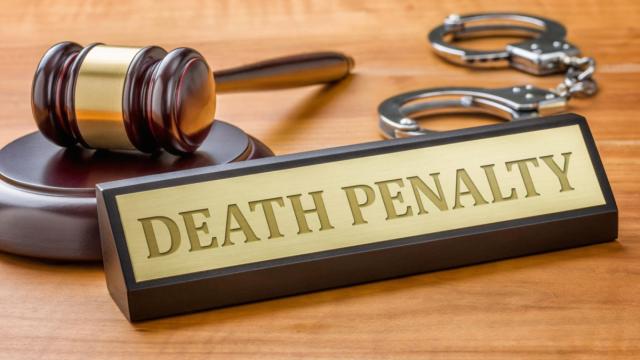 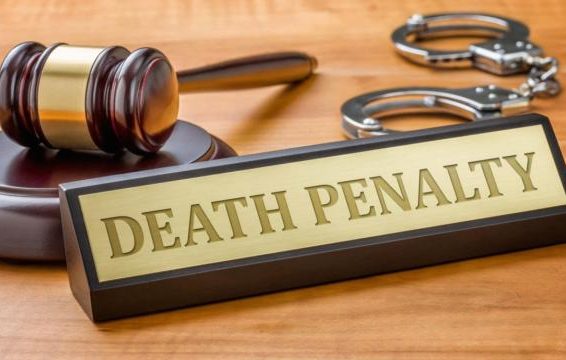 Describing the death penalty as inhumane, the European Union (EU) is pressing for the capital punishment to be abolished worldwide, and has made this appeal in a message to mark World/European Day Against the Death Penalty, which is observed on October 10 annually.

The World Day Against the Death Penalty unifies the global movement for the universal abolition of the death penalty. Views are expressed by politicians, members of civil society, lawyers, and members of the public.

In a statement to commemorate the day, the EU noted that it has a strong and principled position against the death penalty, which has been in existence in Guyana since colonial times.

On the World and European Day Against the Death Penalty, the European Union has reaffirmed its opposition to the use of capital punishment in any circumstance, and calls for the universal abolition of the death penalty, a statement from the EU noted. The EU pointed out that abolition of the death penalty worldwide represents one of the main objectives of its human rights policy.

The EU has assured that it would continue using all its available tools of diplomacy and cooperation assistance to work towards abolition of the death penalty in countries where it still applies.

The statement adds, “While other procedures revised when new evidence arises, in the case of the death penalty, judicial mistakes are irreversible. This means that innocent people are regularly and wrongfully executed. Abolition of the death penalty does not lead to an increase in crime.”

For the first time in several years, Guyana, in 2018, abstained from voting on a United Nations Resolution in favour of a moratorium on the death penalty. Newly-appointed UK High Commissioner to Guyana, Jane Miller, recently announced that she intends to engage President Irfaan Ali on several major human rights issues, including abolition of the death penalty.

Although no execution has been carried out since 1997, Guyana continues to impose the death sentence. In fact, three persons who were found guilty of murder this year have been sentenced to death.

There are a little more than 10 persons, including a woman, sitting on death row. The death sentences imposed on some murder convicts have been commuted to life/term of imprisonment by the Guyana Court of Appeal.

Eyewitness: What goes up…

For the first time in the Commonwealth Caribbean, lawyers have moved to challenge the constitutionality of the death penalty. In the landmark case before the Guyana Court of Appeal, Trinidadian Senior Counsel Douglas Mendes and Guyanese lawyer Nigel Hughes argue that the death penalty is unconstitutional, as it is arbitrary, irrational, disproportionate, and is contrary to the principles of the rule of law.

The lawyers are representing three former Guyana Defence Force (GDF) Coast Guard ranks – Sherwyn Harte, Devon Gordon, and Deon Greenidge – who were each sentenced to death in 2013 after they were found guilty of the 2009 murder of Bartica gold miner Dwieve Kant Ramdass.

The three have filed an appeal against their conviction and sentence. The Court of Appeal is hearing arguments on whether it has jurisdiction to hear the case challenging the constitutionality of the capital punishment. The case will continue later this month.

The Death Penalty Project – a London-based NGO which has, for over three decades, been providing free legal representation to those facing the death penalty – reported that it facilitated the submission of expert reports from leading academics for the case before the Guyana Court of Appeal.