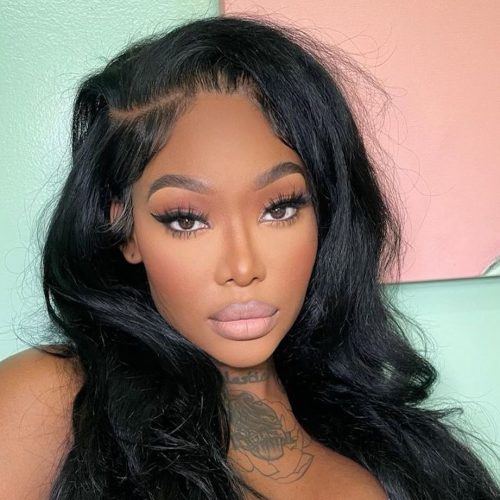 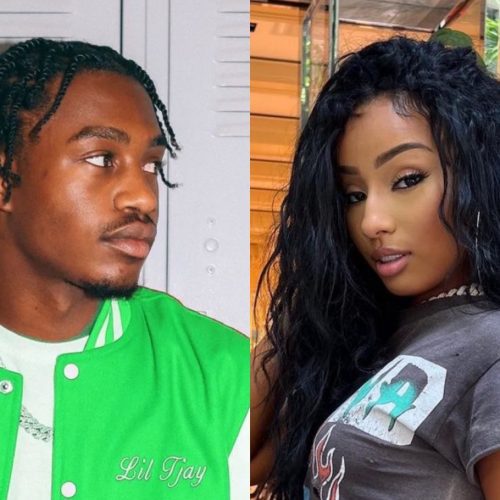 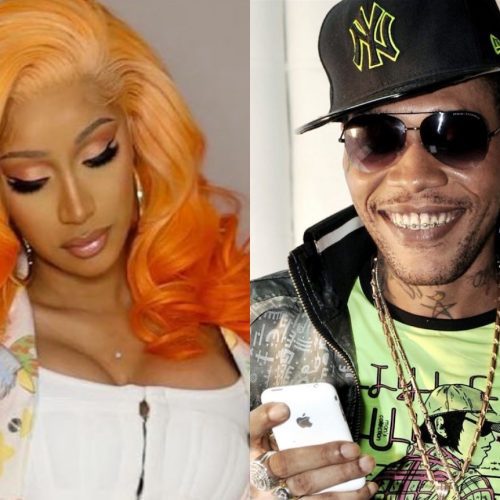 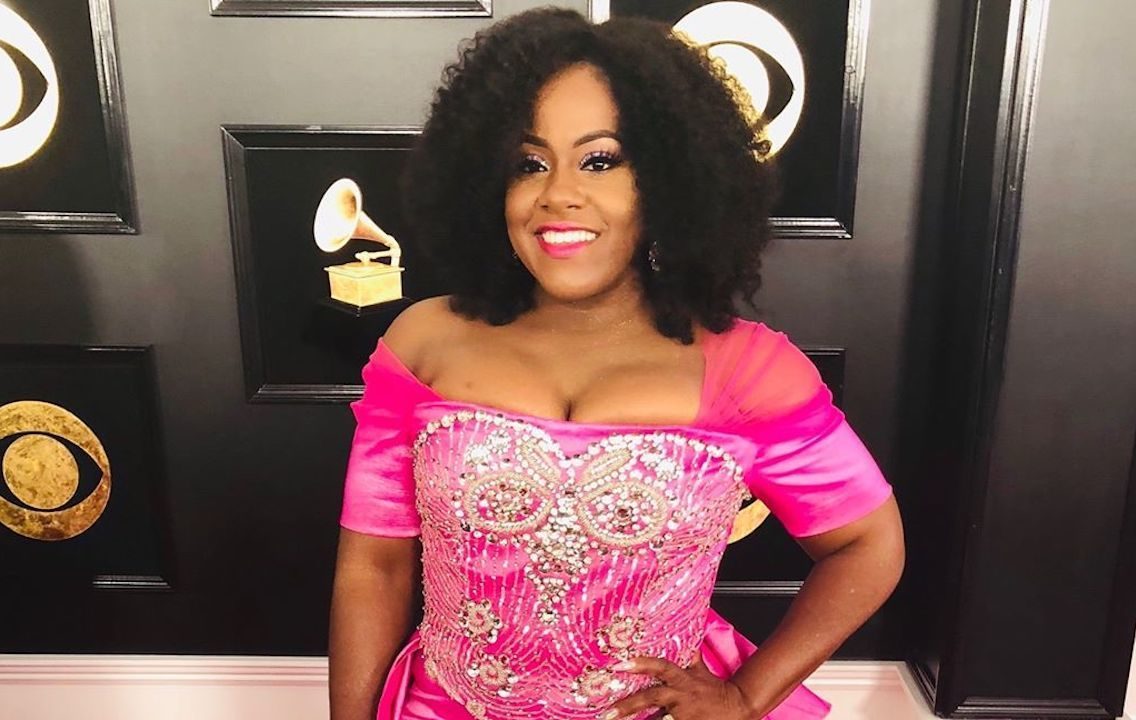 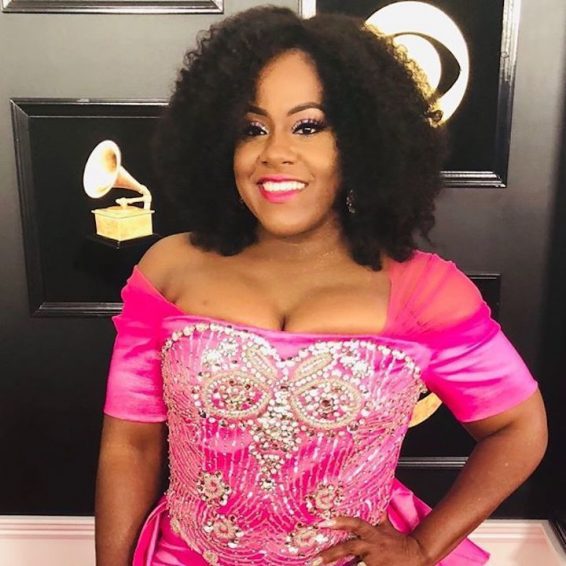 Etana congratulates SOJA for winning the Best Reggae Album Grammy amid widespread backlash from stakeholders and fans of the industry.

It may have been a deflating moment for many artists if they had been nominated twice for a Grammy Award and lost out on both occasions. This is not the case however for Grammy Award nominee Etana who has said that she has no problem being happy to see others thrive.

She expressed the sentiment during a recent interview with The Gleaner and added that she feels honored and excited to have been nominated in the category. She was nominated for her album Pamoja, but American reggae band SOJA walked away with the Best Reggae Album on the night of the 64th Grammy Awards.

Etana is so unbothered by not winning the award that she even suggested she would not mind working with SOJA if it meant producing good reggae music for the world’s fans. She also revealed that she’s opened several shows for them in Florida already.

“I would work with SOJA definitely if I had the chance. I am very happy for them! I posted it all over my socials the minute I heard. Again, I am so grateful for it all and for all the people who voted for my album,” she continued.

SOJA has been nominated before and continues to grow in popularity with regard to reggae, especially in the US market. This was their third nomination in their 25 years of reggae. They won the album with their Beauty in the Silence album.

They were able to beat out several renowned Jamaican acts including Positive Vibrations by Gramps Morgan, 10 by Spice, Live N Livin by Sean Paul, and Royal by Jesse Royal. The members of the band were not ungracious during their acceptance speech and gave credit “to the founding fathers of reggae and the island of Jamaica, You’ve inspired us all. Give thanks, one love.” 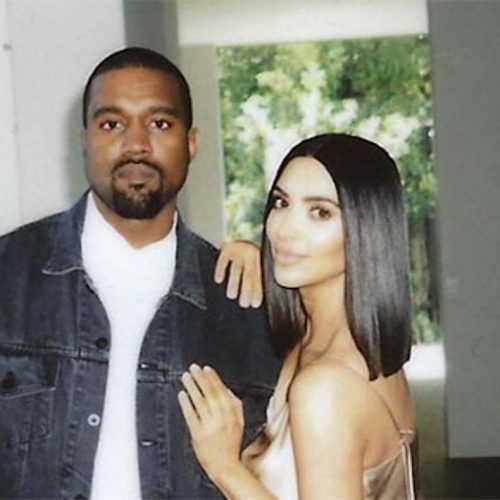 SOJA’s album Amid the Noise was also nominated in the same category in 2014, and their Live in Virginia album was nominated in 2017.

“Congratulations (Reggae goes far and wide. Jacob is really cool! I have worked with them on a few shows and believe me! I got no push back, just love from their whole team! I really mean it!),” she wrote.