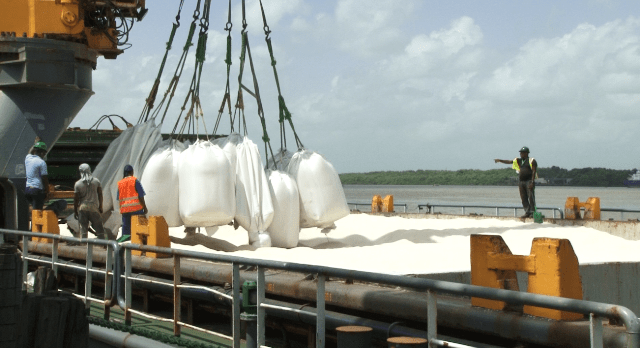 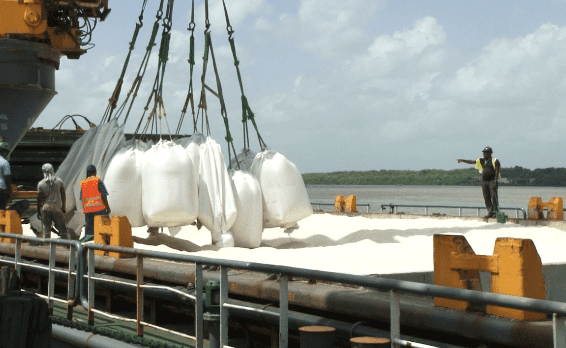 Guyana’s agriculture sector continues to make its mark on the international food market, with the British Virgin Islands (BVI), and European nations of Estonia and Slovenia being among the newest rice export destinations in 2021.

Agriculture Minister, Zulfikar Mustapha, during a recent interview with the media, said he is optimistic that the demand of Guyana’s rice will heighten in 2022, as government intends to increase investments in the sector.

“We have increased our market to those three countries, we now have close to about 42 countries where we are exporting rice and we are looking to improve on that,” Minister Mustapha said.

Notwithstanding the massive impact of COVID-19 and the devastating May/June flood, in 2021, the nation’s rice industry alone raked in $42.2 billion (US $201 million) after exporting approximately 434,535 tons of rice.

Since the PPP/C Government took office in 2020, Guyana was able to extend its produce to a number of countries.

Additionally, the agriculture sector was also able to contribute some $2.6 billion to Guyana’s Gross Domestic Product (GDP) in 2021 from the exportation of non-traditional crops.

“The other crops sector has made a significant contribution to the country’s GDP… when I mean other crops, things that people look forward for, like small crops, they call it cash crops…. we have seen a contribution of $2.6 billion,” the Minister explained.

It is one of the many visions of President Dr Irfaan Ali to make the necessary investments so farmers here could create and increase the level of production and profitability. The government also wants to reduce the Food Import Bill.

Minister Mustapha said more developments could have taken place last year if the country-wide flooding did not occur.

“But I think that we are moving aggressively now, and we are more on the verge of making our contribution and our mark in the Caribbean market.”

Due to the floods, government provided significant assistance to help affected citizens. Approximately $7.8 billion was distributed to some 50,000 flood affected farmers across the country.