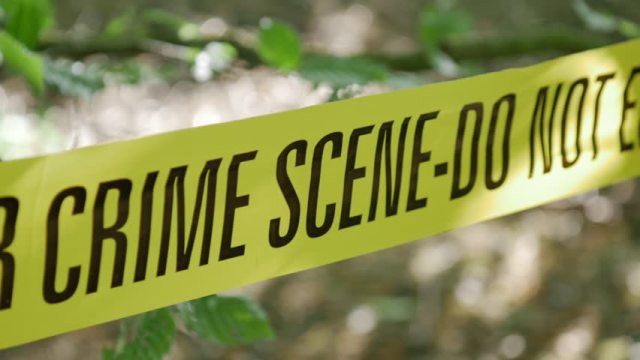 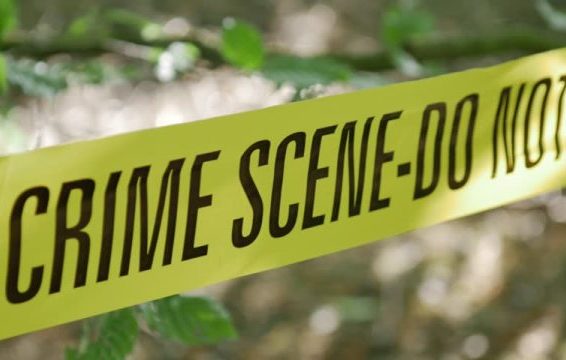 One man is now dead while his twin brother and another person are injured after coming under gunfire at the hands of a father and son duo.

The suspects – a father and his son duo – are from Pearl Village, East Bank Demerara.

The incident occurred on Thursday between 23:30 hours and 00:00 hrs at Sandhill Landing, Cuyuni River, Region Seven.

Police say the motionless body of Ray Narine was found covered with several tree branches in the northern corner of the main access road which runs East to West.

The body was clad in a grey jersey and black/white trouser. Upon examination, investigators observed two suspected gunshot wounds to his chest area along with one-inch lacerations to the abdomen and shoulder, and a 2-inch laceration to his right arm.

One suspected exit wound was observed on the right side of his back.

Additionally, a suspected warhead was also recovered in close proximity of the victim which appear to be of .32 (Caliber) ammunition.

Investigations so far revealed that the two brothers operate a dredge in the Sandhill Backdam.

According to the surviving twin, Ron Narine, about 23:30h on Thursday, he and his brother left their 4-inch mining operation and went to Sandhill Landing, Cuyuni River. He said while sitting on the front step of Shanaz Allicock shop, a Honda XR motorcycle (# unknown) rode up from a Western direction with both suspects (father and son).

Ron Narine said he recognized the pillion rider – with whom he had an altercation days before. Ron had relieved the suspect of a firearm and ammunition, which was later handed over to the Police.

The suspects dismounted the motorcycle, hurriedly walked towards the brothers’ direction with what appeared to be handguns and started to discharge several rounds in their direction.

As a result, they ran in a westernly direction with the suspects still discharging rounds in their direction.

Ron Narine recalled seeing his brother collapsed on the roadway as he continued running and sought refuge in some bushes, where he remained for about two hours after which he returned to the landing.

Upon arrival, he found his brother lying motionless on the road with what appeared to be blood on him. He later learnt that the suspects had made good their escape after shooting his brother.

Ron Narine also observed a gunshot wound to his right forearm, which was received while he was evading the suspects.

He later contacted the police and reported the matter. 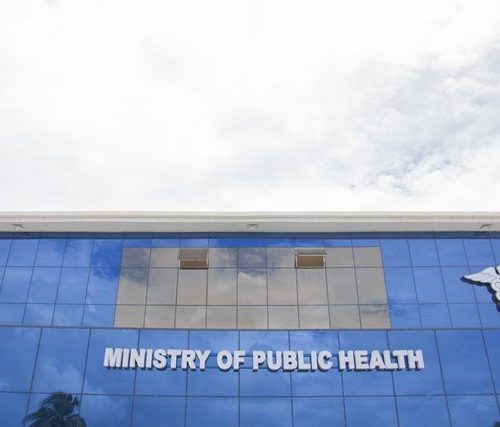 Meanwhile, according to Rakesh Chunilall, he was a customer at another shop next to where the brothers were seated. He recalled he was at ‘Momo shop’ when he saw the two suspects passed him on a motorcycle and they parked the cycle in a dark area. Thereafter, he saw when they walked towards the two brothers who were sitting at a nearby shop and he saw when they pointed what appear to be handguns towards them, and he began hearing loud explosions which sounded like gunshots.

On hearing that, he and others at the shop ran to take cover and during that process, Chunilall said he felt a burning pain in his lower abdomen. He fell to the ground and became unconscious.

He was picked up by public spirited persons, placed in a motor car and taken to the Bartica Regional Hospital where he was seen and examined by the doctor on duty who observed a single suspected gunshot wound to his lower stomach which exited through his lower back.

Chunilall was thereafter referred to the Georgetown Public Hospital where he underwent an emergency surgery and admitted a patient currently in the recovery room.

His condition is regarded as serious but stable.

The body of Ray Narine was escorted to the Bartica Regional Hospital where it was pronounced dead on arrival and subsequently escorted to the Hospital’s Mortuary for storage, awaiting PME.

The Area was canvassed for CCTV but none was seen. Several persons were contacted, interviewed and useful information was received. Statements are currently being taken.

Police are currently looking for the two suspects.