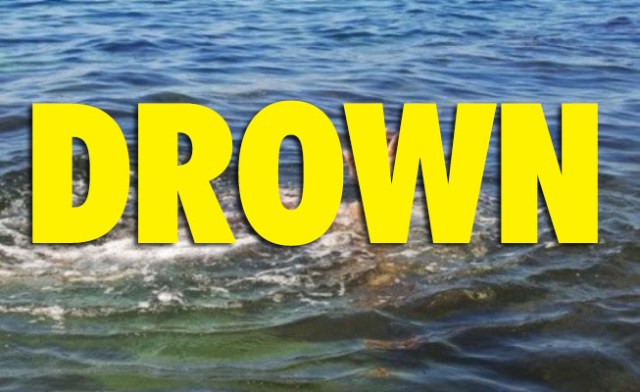 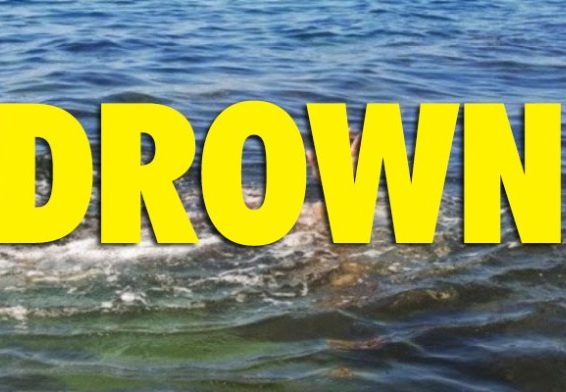 A toddler who was left at home with his siblings drowned in the Pomeroon River, Essequibo Coast, Region Two (Pomeroon-Supenaam) on Monday.

Dead is Jeremiah Rodrigues, a 21-month-old toddler, of Lower Pomeroon River. According to Police, the incident occurred about 09:30h on Monday at Grant Kitty, Lower Pomeroon.

Inquiries revealed that around 08:30h, the boy’s mother, Dacia Torres left her home and went to work a short distance away, leaving her two-month-old baby, along with Jeremiah, at home.

About 09:30h, Dacia’s sister shouted out for her and told her that Jeremiah was “floating in the trench”.

AFC calls for greater scrutiny in distribution of cash grants

Police said that the toddler’s motionless body was taken out of the water and transported to the Charity Hospital, where the child was pronounced dead on arrival.

Checks were made for marks of violence, but none were found. An investigation has been launched.