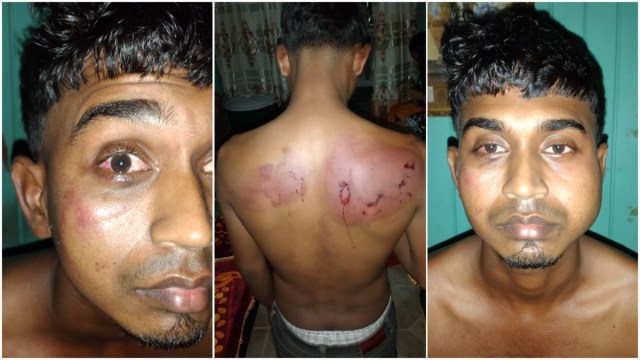 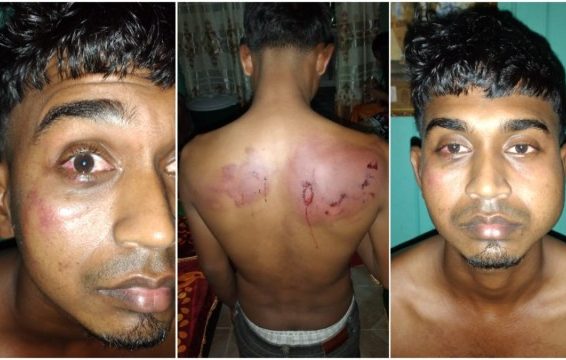 Khan, a bus driver, was at his home when at around 08:30hrs, the suspects stormed out of a white motorcar, went into the house, and forced the man into the trunk. At the time, the man’s mother was in the kitchen.

The alleged kidnappers then took the man to a road leading to Lake Mainstay where they brutally beat him with a cutlass. Reports are that after they beat the man, they took him to the Anna Regina Police Station.

In an interview with INews, the man’s mother, Bhagpattie recalled what transpired.

“I was in the kitchen when a car pulled up in front of my house and took my son… The woman started to shout saying that ‘we go beat am and kill am tonight, even the president can’t save you when we done’,” the mother related, adding that the kidnappers said they will be taking him to the police station.

When the family went to the police station, they observed the white motorcar.

“When we look at the cross street…The car was coming towards the station…I waited and I saw they zip-tie my brother hand like a prisoner to his back. My brother was brutally beaten… His eye, face and back were swollen and badly wounded,” Khan’s brother told INews.

The mother explained that her son was supposed to pick up the quartet at the Supenaam Stelling on Monday night, but his bus broke down. As a result, he had made arrangements with another bus driver to do the trip.

100,000 doses of Pfizer vaccine expected to arrive next week

“When the other bus driver went, he didn’t see anybody but he see a man come out from a bush corner and walk up to he and ask ‘You is Panko?, where is Panko?”

The family is claiming that they do not know the reason why the alleged kidnappers took her son.

However, reports reaching this publication suggest that Khan was involved with the daughter of one of the men who assaulted him. The daughter, INews understands, is a minor.