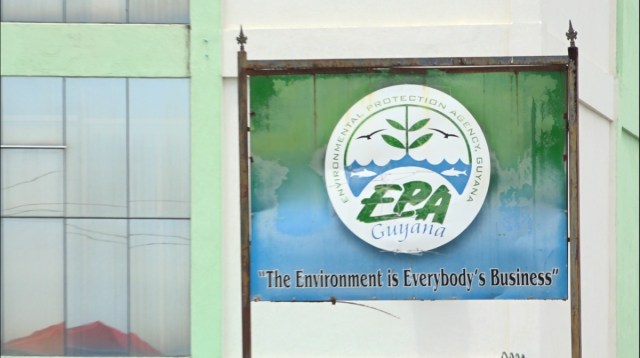 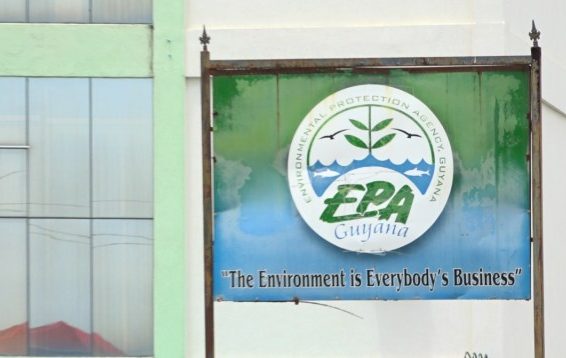 The Environmental Protection Agency’s (EPA) decision to exempt the transformative new Demerara River Bridge from submitting an Environmental Impact Assessment (EIA) will have to be defended by the agency at soon to be held public hearings.

The new Demerara Bridge is among the projects that the EPA announced will be the subject of public hearings next month, after appeals were made by unnamed persons against the decision to exempt the project from an EIA.

“The Public Hearing will involve representations from the appellants, the developer and
other key stakeholders; after which, the EAB will deliberate on the findings and prepare
a report with its decision confirming or setting aside the EPA’s decision,” the EPA said.

In a public notice published last month, the EPA had said it screened the environment permit application for the new bridge across the Demerara River and determined that it will not significantly affect the environment hence, it is exempted from conducting an Environmental Impact Assessment as outlined in Section 11 of the Environmental Protection Act.

However, EPA’s Executive Director Kemraj Parsram had explained that an Environmental Assessment and Management Plan (EAMP) will have to be done instead. Despite this explanation, sections of society had persisted in questioning the move.

The new bridge across the Demerara River will be high-fixed span with a 50-metre flyover at minimum or “as high as, or higher than, the Marriott Hotel” to allow for marine vessels to pass without any interruption to vehicular traffic.

As such, the bridge would land aback Nandy Park on the East Bank of Demerara and at La Grange, West Bank Demerara, from where an alternative highway would be constructed all the way to Parika, East Bank Essequibo.

The new bridge is expected to be completed in two years from the date of the commencement order. Its construction of the new bridge will be timely, as the East Bank is notorious for its heavy traffic congestions due to the current retractable bridge.

Another project that has had appeals lodged against it despite its developmental nature is oil giant ExxonMobil’s upcoming 12 well drilling and appraisal campaign in the Canje block offshore Guyana.

According to the EPA, a public hearing will be conducted into this project on October 14, where stakeholders and the appellants will get a chance to have their questions and concerns about the project answered.

While the EPA had determined that the project would not significantly impact the environment and as such, an EIA was not necessary, it had also said that this decision did not necessarily indicate approval for the project and that Exxon would still have to do an EAMP.

According to the EPA at the time, the EAMP will assess specific issues and impacts identified during screening. Additionally, EPA said that specific mitigation measures to ensure that the proposed project can be implemented in an environmentally sound and sustainable manner will be addressed.

Vista Trading and Logistics (Guyana) Incorporated, which is looking to set up a cement and storage facility locally, is also going to be the subject of a public hearing conducted by the EPA on October 7 following objections to the company’s investment proposal.

The EPA had previously issued a decision to exempt Vista from having to submit an EIA, on the basis that the company’s proposed project would not have significant effects on the environment.

“The Public Hearing will involve representations from the appellants, the developer and other key stakeholders; after which, the EAB will deliberate on the findings and prepare a report with its decision confirming or setting aside the EPA’s decision,” the EPA said in a notice.

Vista Trading and Logistics is seeking environmental permission to build a warehouse storage facility that would also serve as a base to transport bulk and bagged (oil-well) cement and other oil and gas related equipment at Tract ‘A2’, Felicity & Le Ressouvenir, East Coast Demerara.