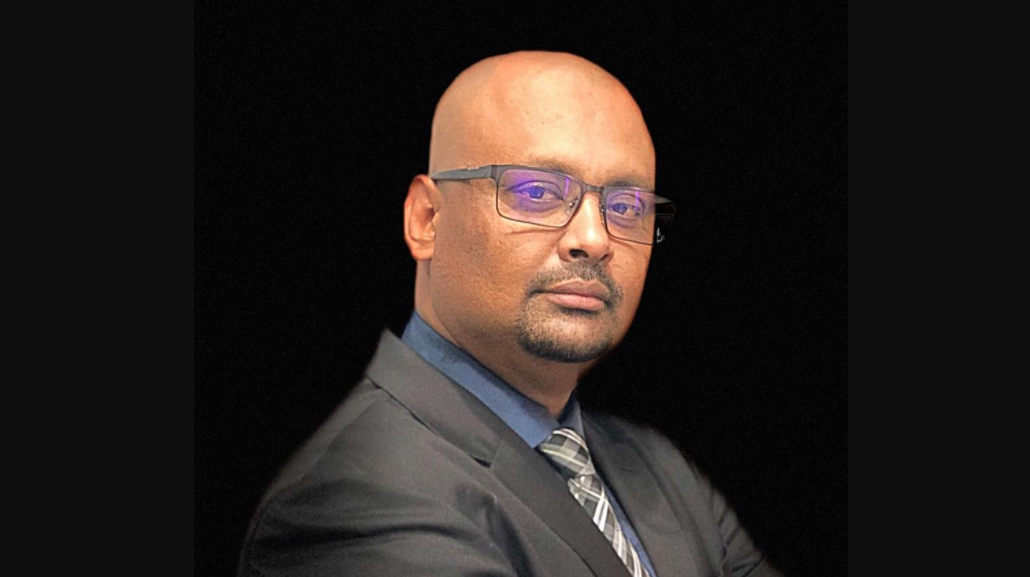 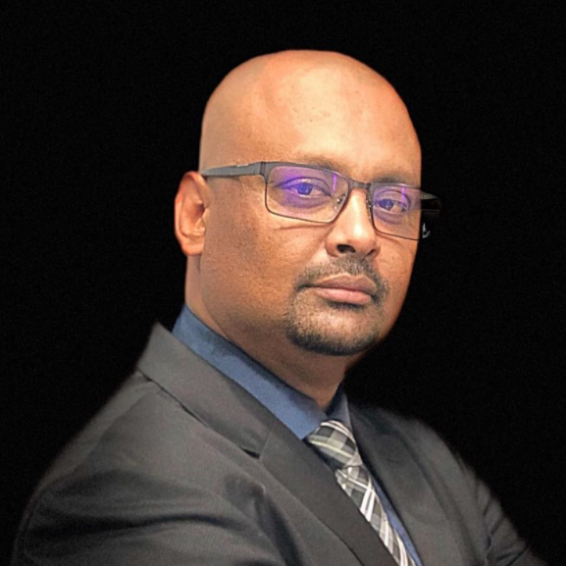 The Environmental Protection Agency (EPA) is still in the process of determining the level of liability coverage that ExxonMobil through its subsidiary Esso Exploration and Production Guyana Limited (EEPGL) will put up, with the US$2 billion proposal still up in the air.

This was explained by EPA Executive Director Kemraj Parsram, who informed Inews that his agency is still awaiting information from the oil company on what the real credible cost would be in the hypothetical case of an oil spill.

“We are awaiting the estimates required… of the real credible cost for a worst-case scenario spill, to determine whether that proposal of $2 billion is adequate or whether we need to review it further for liability coverage,” he explained.

“So that is still ongoing. We’re awaiting that estimate to be provided to us. Once I get that, we’ll determine if the terms are acceptable,” Parsram further explained in an exclusive interview.

The Guyana Government has been negotiating an insurance coverage of up to US$2 billion with ExxonMobil in the case of any oil spill or disaster event offshore, where the United States oil giant and its co-venturers are producing oil and conducting exploration activities.

Last month, Attorney General Anil Nandlall had referred to these negotiations in his programme, “Issues in The News”, after the National Assembly dismissed a motion tabled by the A Partnership for National Unity/Alliance for Change (APNU/AFC) Opposition, proposing “full unlimited coverage for oil spills and other disasters related to the petroleum sector”.

Speaking about the motion, which was tabled by Opposition Member of Parliament David Patterson, the Attorney General pointed out that the concept of unlimited insurance can only be a theoretical construct, and does not exist in the real world.

While the motion was eventually thrown out by a majority vote from the Government’s side against it, Nandlall had noted that such a proposal is unpragmatic.

“Practicality and pragmatism do not support this concept of unlimited insurance. The concept is repulsive to reality… No insurance company would issue a policy that has no limit. What is the ceiling? How much are they going to pay? An insurance policy is grounded in the law of contract; contract, by its very nature, must be precise.”

It had previously been pointed out by EEPGL’s Vice President and Business Services Manager, Phillip Rietema, who facilitated a sit-down with the media, that the affiliate was established in 1998, and had, as of year-end 2020, approximately US$5 billion in assets.

These assets are considered a primary form of financial assurance and are separate from the assets of the other Stabroek Block co-venturers. In fact, Exxon noted that these other co-venturers also have substantial assets and share any liability for response activities.

The company had also noted that in Guyana, it adhered to an internationally-accepted, tiered response system used to determine the requirements of response personnel and equipment in the case of an oil spill.

All of this combines to provide an efficient framework to build preparedness and response capabilities matching the oil spill risks from any of its operations.