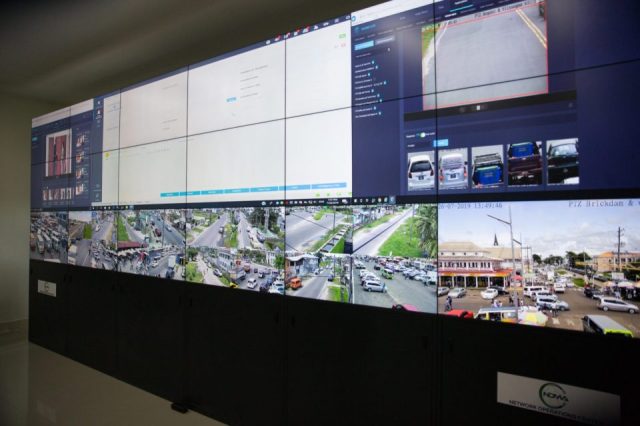 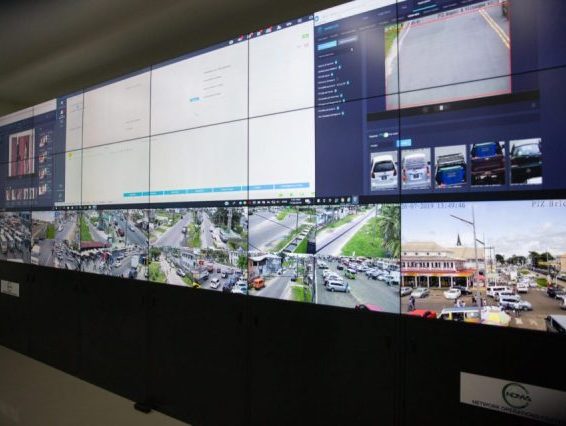 Entire country to be under watch via CCTV, intelligence-gathering to be boosted

2 weeks ago·1 min read
ShareTweetPinShare
Home
Local News
Entire country to be under watch via CCTV, intelligence-gathering to be boosted
The content originally appeared on: INews Guyana
The Command Centre of the Safe City programme. [File photo]

Noting that the “Safe City” initiative in Region Four (Demerara-Mahaica) has reaped much success, President Dr Irfaan Ali today announced that this programme will be expanded countrywide.

During an address to the nation today, the Head of State said his government will work towards having the entire country connected via the CCTV cameras so that “all of the country will be under watch by the relevant authorities so we can be proactive in crime fighting.”

According to President Ali, intelligence-gathering must also be boosted and government will be investing heavily in this area.

“More crimes were cracked before they were committed because of intelligence-gathering,” he reasoned, noting that community support is needed for this aspect of crime-fighting to be successful.

The “Safe City” Project, which saw the installation of scores of cameras around Georgetown and the country’s main ports of entry, was launched in 2019.

A multimillion-dollar Command Centre was commissioned at Liliendaal, Greater Georgetown was activated with the intent of monitoring criminals, suspects, and vehicles involved in crimes. Works on the project had begun before the official launching through the country’s National Broadband Strategy and Programme, with funding from the China Exim (Export-Import) Bank and implementation through the services of Huawei.

Back then, Minister of Public Telecommunications Cathy Hughes had assured that the initiative will not violate human rights as the operations will be guided by the Standard Operating Procedures (SOPs) developed by team of UK security experts.

The Minister had assured that the SoPs will comprise of adherence to an agreed set of security standards and operating practices, with strict, limited and supervised access to the operations of the Command Centre and strong penalties will be in place for persons who breach these requirements.