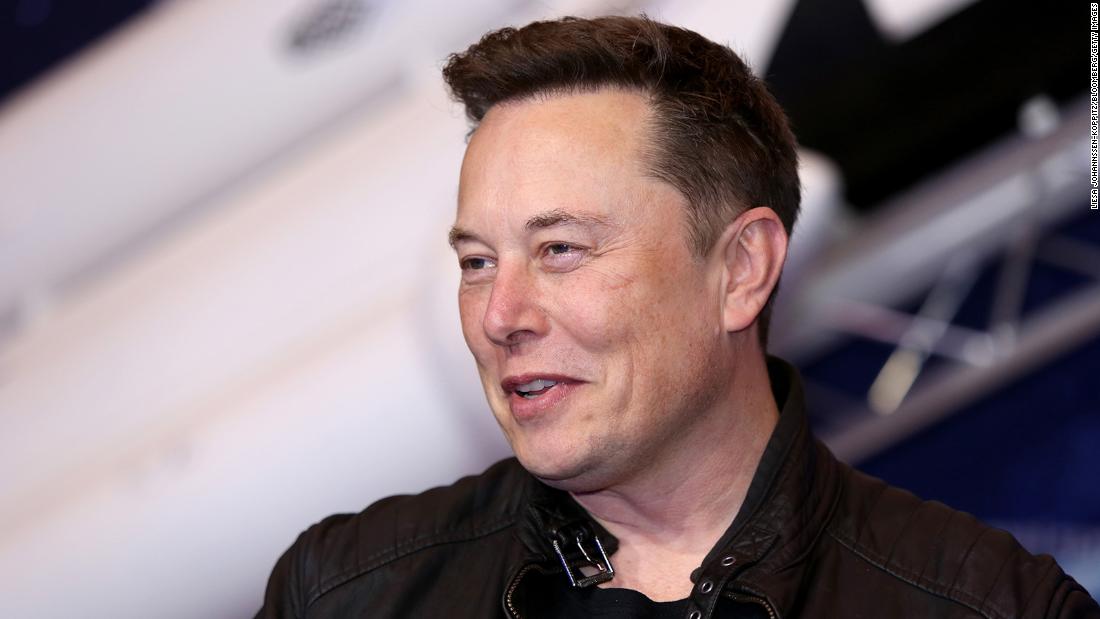 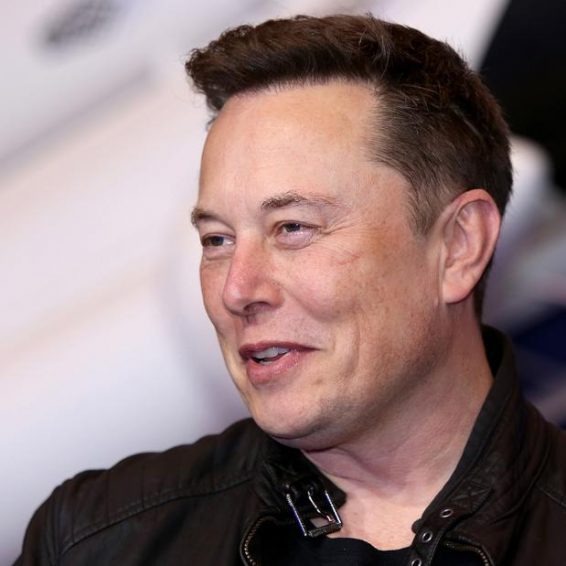 3 weeks ago·3 min read
ShareTweetPinShare
Home
World News
Elon Musk ends the week selling another $1.2 billion of Tesla shares
The content originally appeared on: CNN
Or in Elon Musk’s case, $1.2 billion.
A filing late Friday shows that Musk sold another 1.2 million shares of Tesla stock on Friday, at an average price of $1,030 a share.
It brings his sales for the week to a total of 6.4 million shares, for a grand total of $6.9 billion.
Still, that only amounts to less than 4% of the shares he holds directly, or less than 3% if you include all the options he owns to buy additional shares.
Read More
A week ago Musk posted a Twitter poll asking if he should sell 10% of his holdings as a way of increasing his tax liability, and 58% of those who responded said yes. His sales of stock this week have pushed down the value of Tesla shares for shareholders — including himself, since he is by far the largest shareholder. Tesla (TSLA) shares ended the week down $189 a share, or 15.4%.
It’s unlikely that the Twitter poll was the main motivation for the sale. Rather, he faces a looming tax bill that will be triggered by his need to exercise 22.9 million options to purchase shares before next August. That bill would be nearly $10 billion at current market prices.
If he doesn’t exercise the options by then, they’ll expire and he’ll lose the right to buy each share for a mere $6.24. But when he does, the value of the shares at that time will be treated as normal income, and he’ll have to pay a 40.8% federal tax rate. It’s also possible he could owe state income tax to California, which has a top tax rate of 13.3%. Even though he has moved to Texas, which has no state income tax, he conceded in a recent tweet that he’ll still owe considerable California state income taxes based on the considerable time he still spends working in the state.
Musk exercised the first block of 2.2 million of those soon-to-expire options on Monday, and then sold 934 million shares in order to pay the taxes on that exercise. The shares he has sold since, however, have come from his direct holdings, most of which he has owned since the company’s 2010 initial public offering. And Musk will owe only a 20% long-term capital gain tax on the $5.8 billion from the proceeds of those stock sales, or roughly $1.2 billion.
Tesla is still the most valuable automaker in the world, with a market cap greater than that of the 12 largest automakers by volume. Last month it became only the sixth US company to reach a $1 trillion valuation. Musk’s stake in the company has declined slightly with these sales but for now it is still equal to a 23.7% stake in the company, down from from the 24.3% he would have held without the sales.
It’s not just Elon Musk: Here’s who else at Tesla has been selling the stock
Until this week, Musk had not sold any shares of company’s stock since 2016. But other board members and top executives have been selling stock all along, including his brother Kimbal Musk, a Tesla board member, who sold $108 millon worth of Tesla shares a week ago, equal to about 15% of his shares in the company, just before his brother’s sales started pushing down the value of the stock.
Musk is the world’s wealthiest person, with a net worth estimated by Bloomberg at $294 billion. The $6.9 billion he received from this week’s transactions was already included in that calculation, since the estimated value of the stocks and options is a significant part of his net worth. His net worth has fallen this week as the price of Tesla shares have declined.
The recent stock sales don’t appreciably change Musk’s financial position. The $6.9 billion from sales would be like a typical American family selling about $2,900 worth of stocks it already owned. The Federal Reserve’s most recent estimate puts the median household net worth at $121,700.