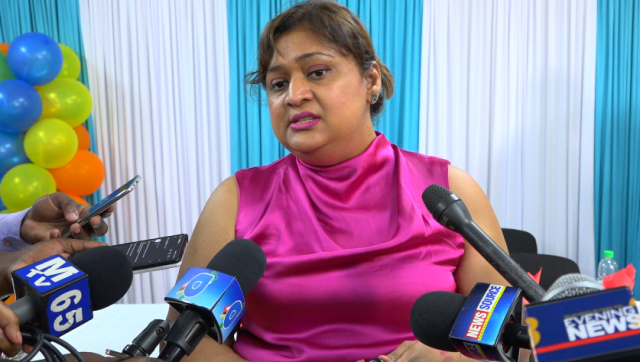 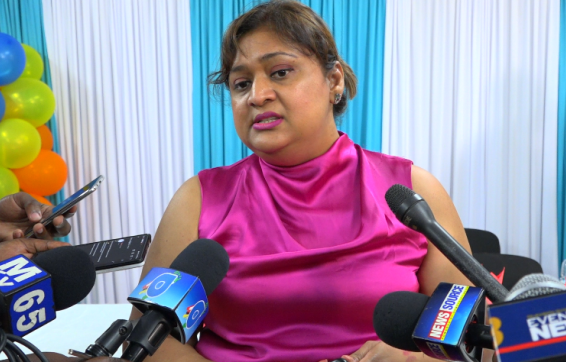 The Education Ministry has launched an investigation into the allegations of discrimination and abuse made by a fifth form student of a Georgetown secondary school.

The fifth form student in a social media post detailed what he described as “five years of torture” and his “worst nightmare” as he alleged that he has been constantly abused by his peers and teachers because of his sexuality.

In a Facebook post on Friday, the student shared a video recording of himself sitting at his desk, when another student walked up to him and cuffed him in the face.

The teen said that was not the first time he was physically assaulted at the school, and despite making several reports, they all went unanswered.

“My school life is like the worst nightmare ever. I’m being abused physically, mentally, and verbally by both teachers and students because of my sexuality. I’m tired! There’s this specific male teacher who makes derogatory remarks at me anytime he sees me in and out of the classroom, and when reports are made to the HM [Head Mistress] I’m not given satisfaction.”

The teen also alleged that a particular teacher had refused to teach him because of his sexuality.

“I’m being told that if my name wasn’t called it wasn’t for me. I can vividly remember my sir coming into my classroom saying ‘I’m not teaching no auntyman’ loud in front of the classroom and I was humiliated.”

“Recently, as of yesterday [Friday], around 10:30 am I was physically abused by a classmate for no apparent reason. I’m tired of being abused and misused in that school, I’m just praying for the couple more months to sweep by so I can write my exams and get out of there. The Ministry needs to look into situations like this.” 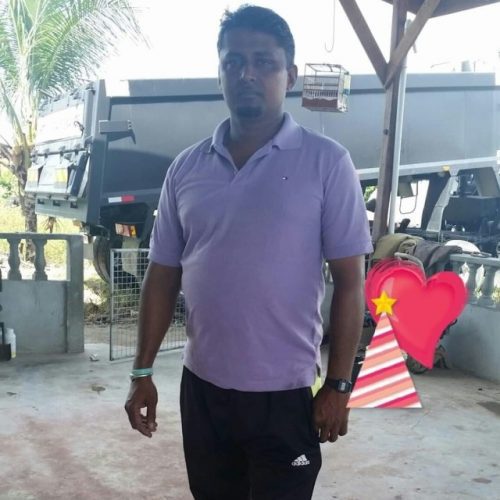 “I’m not asking no one to like me or let me be their favourite but just let me live and be at peace like everyone other student,” the post read.

When contacted on Sunday, Education Minister Priya Manickchand said that the matter was brought to her attention and an investigation has been launched.

“As soon as I saw it, I asked my staff to get on top of it, to investigate…so, they are investigating the issue,” she said.

She also said that upon the completion of the investigation she will receive a report and the matter will be dealt with from there.