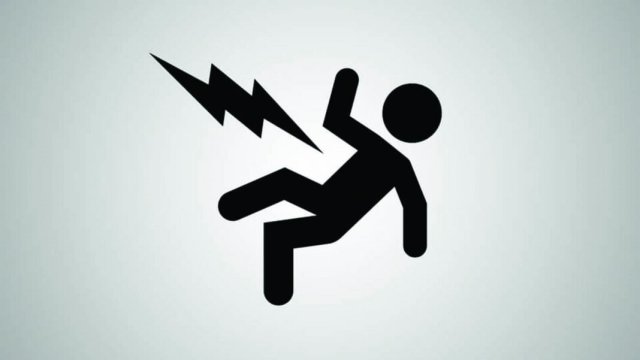 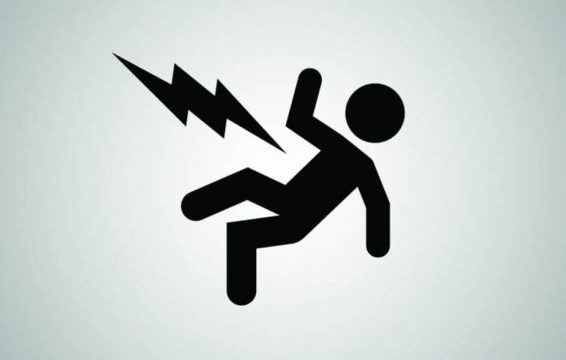 Thirty-two-year-old Mark Wells of Coldingen, East Coast Demerara (ECD) was on Wednesday electrocuted while running an electric wire to a nearby house to get electricity.

The now dead man’s girlfriend related that at about 20:40h, Wells was in the yard running a wire to a nearby house to receive electricity but shortly after, she heard him screaming and rushed to enquire.

The woman explained that she observed that he was holding onto a white electric drop cord in his left hand and was lying motionless on the ground.

She managed to remove the wire from his hand but he was unresponsive. As such, she raised an alarm. 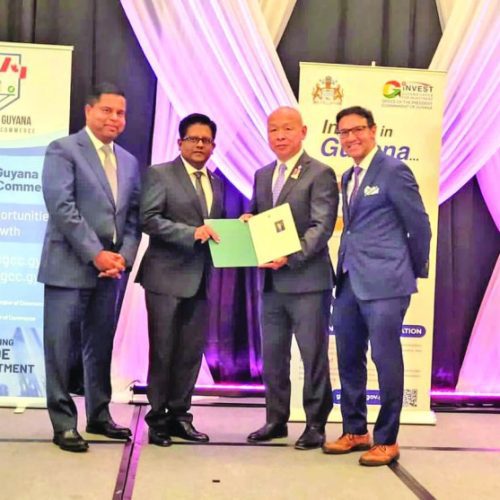 The EMT from the Melanie Fire Station arrived and Wells was later pronounced dead. Upon examination, wounds were seen on his left-hand palm, and right leg.

The body was later taken to the Mortuary awaiting Post Mortem. Investigations are ongoing.