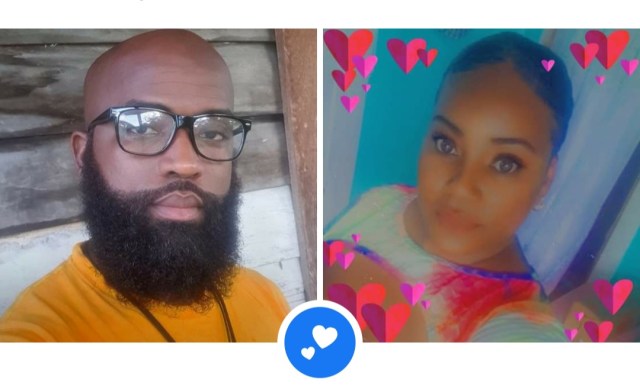 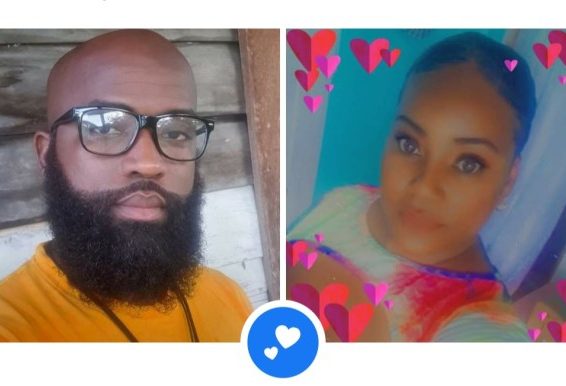 ECD businessman in custody after stabbing reputed wife to death

A 28-year-old woman was on Friday evening stabbed to death by her reputed husband, a businessman, at their East Coast Demerara home.

According to police reports, Dazzle and the suspect shared a common law relationship and would often have domestic issues.

However, the now deceased woman never made any reports to the police regarding this.

The police said on Friday evening, Dazzle’s cousin, who was also her neighbour, was awoken to the deceased screaming. She immediately opened her door and upon doing so she saw the now dead woman running out of her yard and on to her bridge where she fell and laid motionless.

The suspect exited the house and joined a minibus and made good his escape heading in the northern direction.

Dazzle’s body of the deceased was examined and stab injuries were seen.

She was escorted to the Georgetown Public Hospital (GPHC) where she was pronounced dead on arrival. 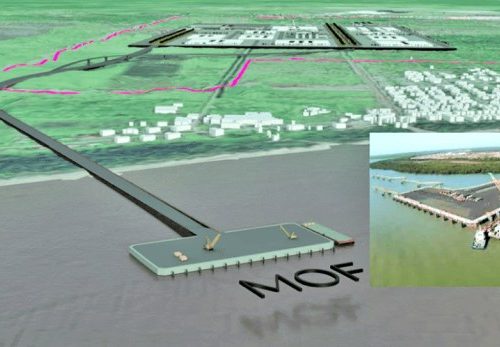 Her body is at the GPHC mortuary awaiting a Post Mortem Examination.

According to the police, the suspect later went to the Turkeyen Police Station and he was arrested and escorted to Sparendaam Police Station.

Investigations are ongoing, the police said.