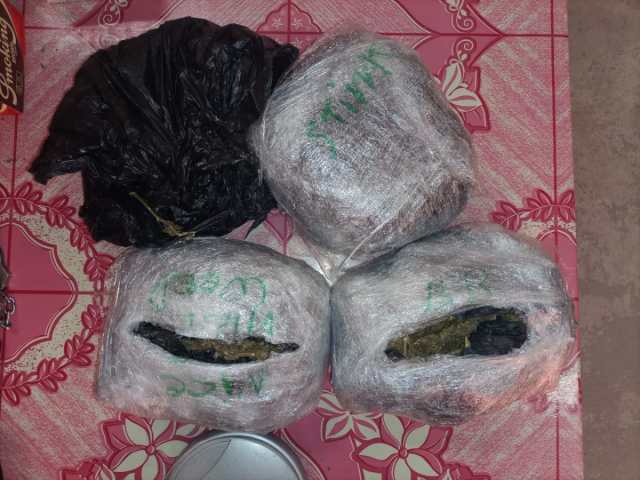 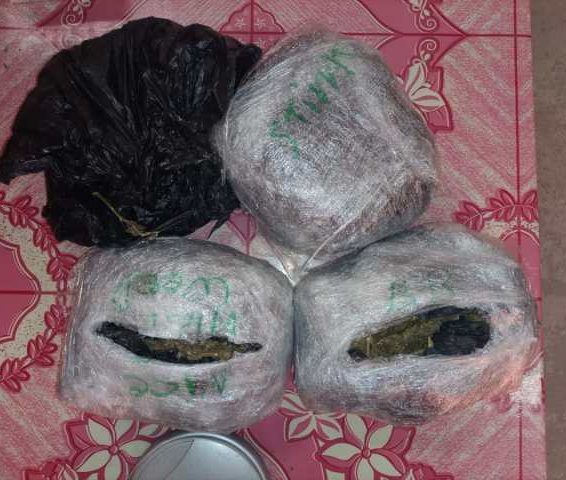 Two persons are now in Police custody after more than three pounds of marijuana was unearthed at their Canje, Region Six (East Berbice-Corentyne) home.

The discovery was made during an intelligence-led operation headed by an Assistant Superintendent of Police at Sheet Anchor Village, East Canje, Berbice.

During the search, three bulky parcels wrapped in black and transparent plastic, which contained a quantity of Cannabis sativa, were found in the kitchen ceiling.

Further checks were conducted in the bedroom, where another black plastic bag containing more suspected cannabis was found tucked between a chair’s cushion. 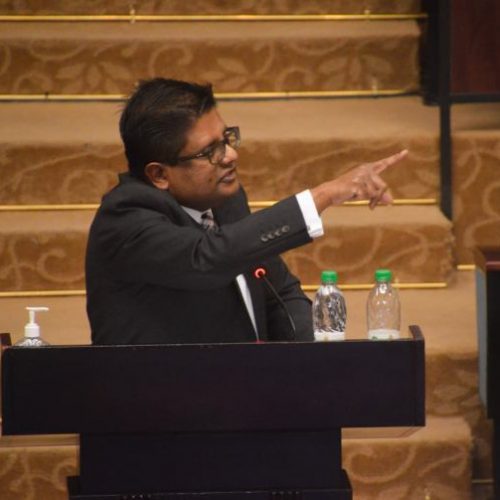 The suspects were arrested and escorted to the Central Police Station along with the narcotics, which were weighed in their presence and amounted to 1537 grams or 3.389 pounds.

The suspects, Jason Charles and Drucilla December, are presently in custody pending charges.