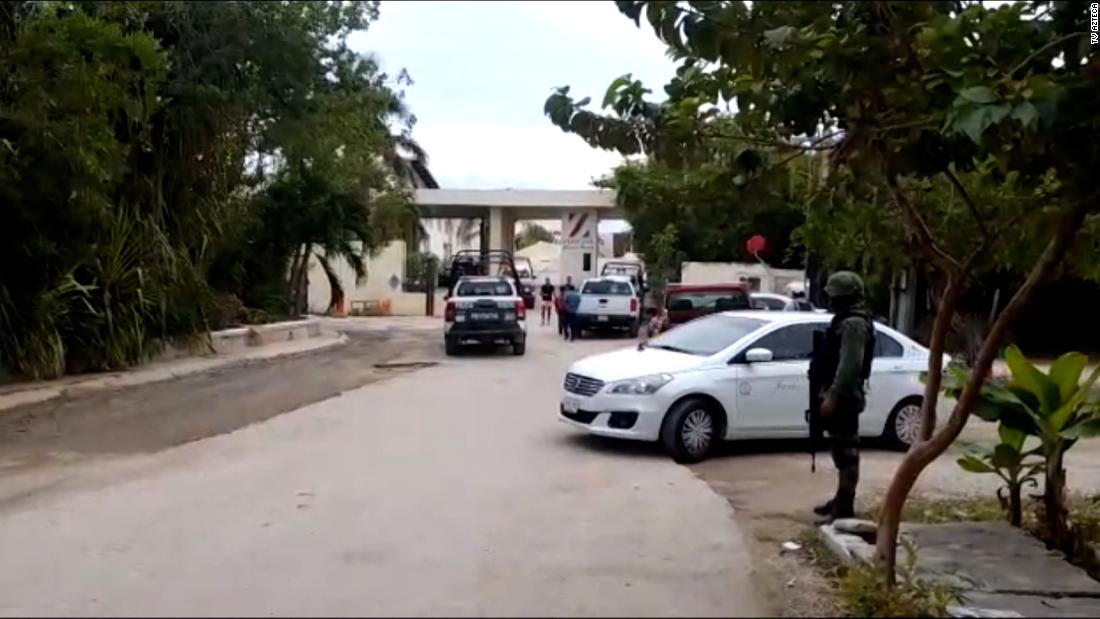 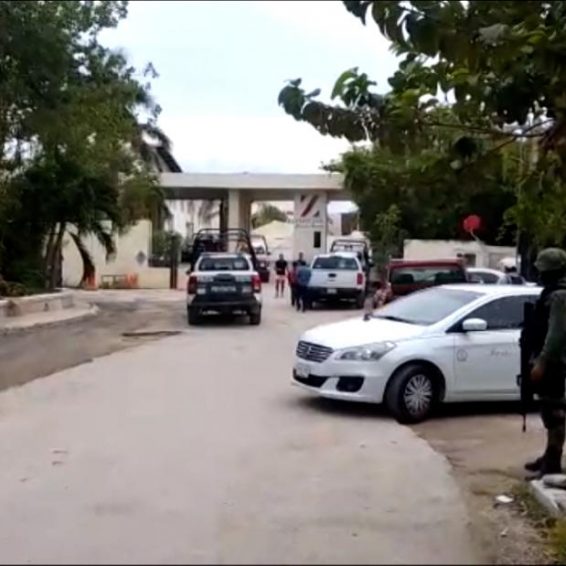 3 weeks ago·1 min read
ShareTweetPinShare
Home
World News
Drug violence sparks chaos at popular tourist resort in Mexico
The content originally appeared on: CNN
“There was a confrontation between members of hostile groups of drug dealers on a beach in Bahia Petempich, Puerto Morelos. Two of them lost their lives at the scene,” the Quintana Roo state prosecutor’s office tweeted.
No other serious injuries have been reported, it said. A tweet by the state secretariat of public security also emphasized that “there are no seriously injured or kidnapped tourists.”
Puerto Morelos is a popular tourist area on Mexico’s eastern coast, about 25km (about 15 miles) south of Cancun.
Several guests staying at the Hyatt Ziva Riviera Cancun told CNN they had been told to shelter in place for fear of a threat to the hotel. One said they had heard multiple gunshots while at the pool area and staff briefly led them into hiding.
Read More
“I was by the pool when multiple successive gunshots occurred. It went on for a little while and everyone dove for cover,” said the guest.
“We manned the entrances to the basement and were given metal sticks, even a pedestal bathroom sink, to defend ourselves,” the guest said.
The Hyatt hotel company said local staff are working with law enforcement.
“The safety and wellbeing of guests and colleagues is always a top priority. We are aware of a developing situation at Hyatt Ziva Riviera Cancun. We understand the hotel team immediately engaged local authorities who are on the scene investigating the situation,” a Hyatt spokesperson said Thursday.
The US Embassy in Mexico City is also “aware of the reports and the consulate in Merida is looking into the incident,” a spokesperson told CNN.