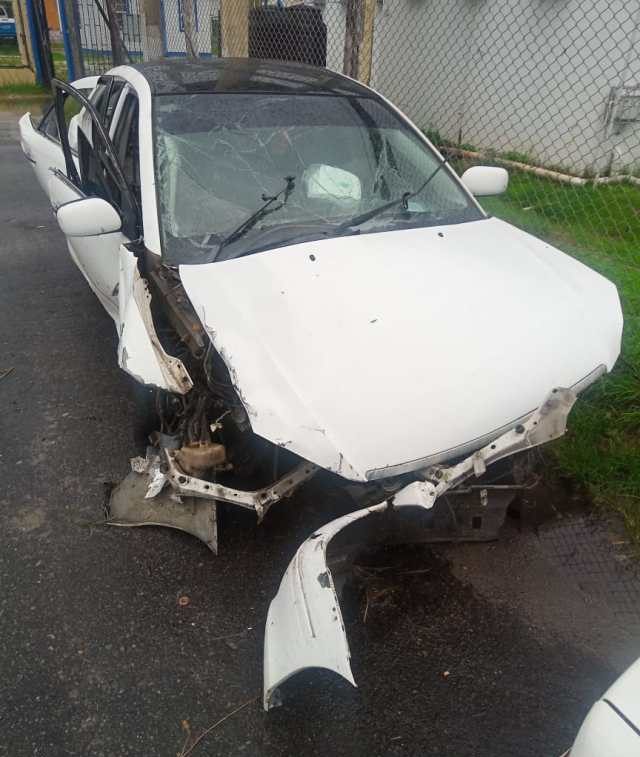 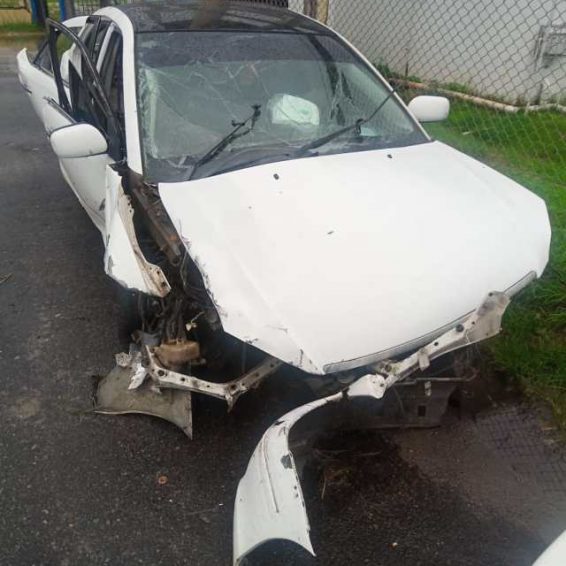 A driver is now dead while his passengers, aged 6 and 12, are injured following an accident which occurred at around 04:15h along the Windsor Forest Public Road, West Coast Demerara (WCD).

Reports are that the motorcar was proceeding east along the northern side of the said road at a fast rate when the driver lost control of his vehicle.

As a result, the car swerved south where the driver drove off the road and collided into a concrete bridge. 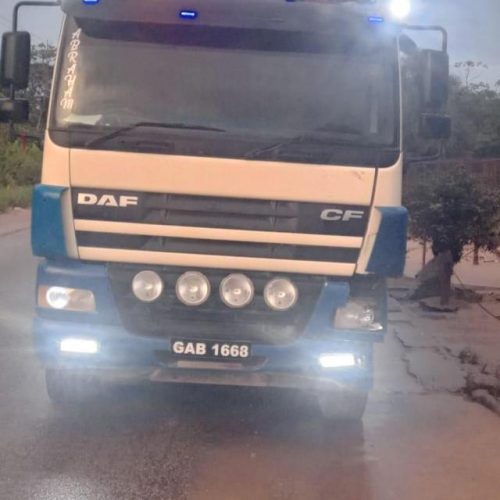 The two occupants were seen and examined by a doctor on duty where they were both admitted as patients at the said hospital.

Alyna Deoliver was admitted for observation and Josiemal Mafra was admitted suffering from a broken left leg and injuries about her body.