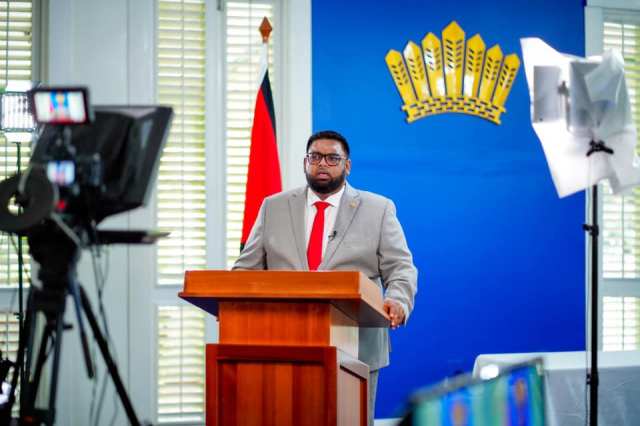 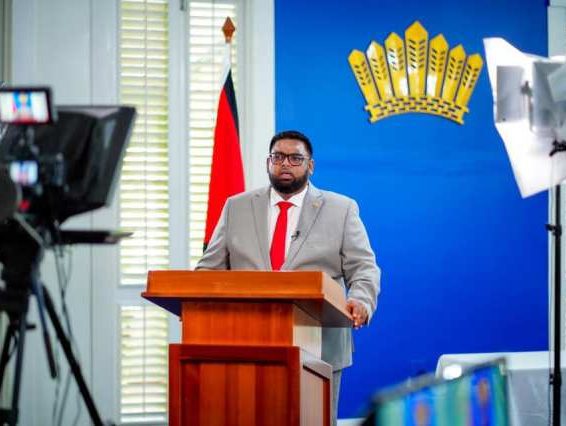 President Dr Irfaan Ali has revealed that his government is moving apace to reform laws pertaining to national elections, noting that draft legislation could be circulated among stakeholders as early as next week.

During a press conference today, the Head of State was asked about the progress being made towards electoral reform.

“Only yesterday I urged the AG [Attorney General Anil Nandlall] and what we’re working on is to have a draft legislation circulated some time next week among all the stakeholders,” President Ali responded.

“We have to have an efficient timeframe on this,” he added.

According to Ali, he also asked that after the draft legislation is circulated, that stakeholders be given some six weeks for “review and comments”.

“….so that we can expeditiously move forward with this,” he said.

Vice President Bharrat Jagdeo had previously explained that once completed, the draft amendments would be sent to the various political parties including the A Partnership for National Unity/Alliance For Change (APNU/AFC) Opposition, civil society bodies, the Guyana Elections Commission (GECOM) and the international community for review.

They will also be available for the public to give their input before being finalised and presented in the National Assembly, where again they will be debated by both the Government and parliamentary Oppositions.

The need for both electoral and constitutional reforms was underscored following last year’s March 2 General and Regional Elections, which led to a five-month tumultuous impasse before the Irfaan Ali-led PPP/C Government finally took office on August 2, 2020.

There were concerted efforts by the former governing APNU/AFC and some GECOM officials to undermine democracy after elections were held.

It was previously reported that the Representation of the People Act (RoPA), which contains laws specific to the conduct of elections and election-related issues in Guyana, is being ironed out to remove ambiguous provisions and include penalties for persons attempting to carry out electoral fraud.