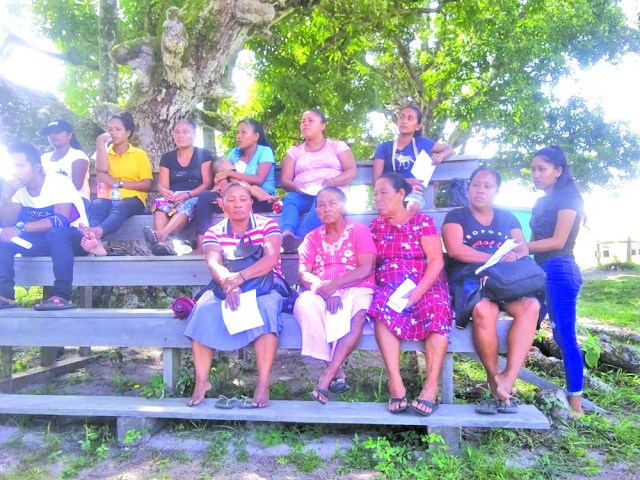 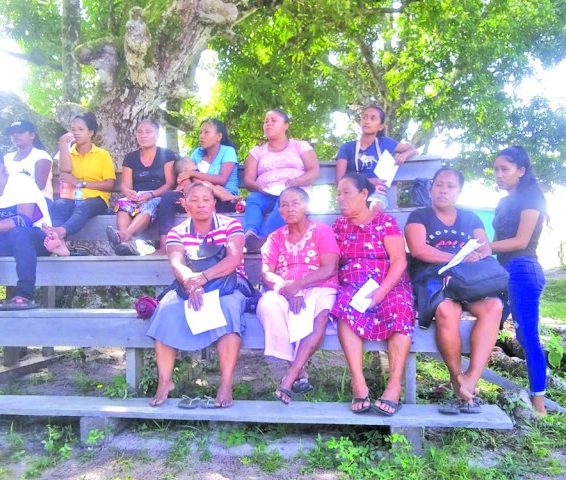 Communities in Region Two (Pomeroon-Supenaam) have been plagued with issues of school dropouts, teenage pregnancy and underage drinking – a concern for residents as they hope for a turnaround.

These issues were highlighted when the Office of the Director of Public Prosecutions (DPP) concluded a three-day public outreach to Essequibo, Region Two.

The team visited the Amerindian settlements of Bethany in the Supernaam Creek, Mashabo, Saint Denny’s in Tapakuma and Dhaka, Mainstay.

Another meeting held during the DPP outreach in Region 2

During the outreach meetings, the DPP’s team engaged residents of the communities on matters of concern relating to Police and legal issues. Residents took the opportunity to raise complaints affecting them, particularly the consumption of alcohol by underage children, teenage pregnancy, school dropouts, and noise nuisance by unscrupulous motorists. 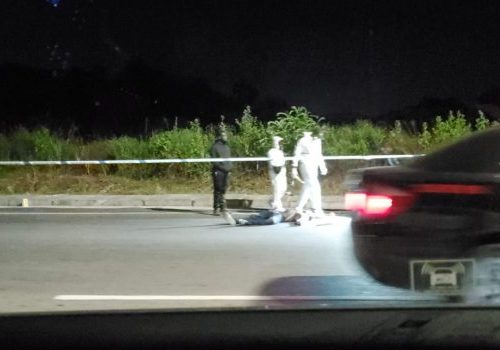 Man, who threatened to kill wife, stabbed to death at Mandela Avenue

The motorists, when under the influence, create havoc for the elderly in these communities. As such, residents have asked for Police patrols to frequent these remote areas to quell the noise nuisance.

Toshaos and residents thanked the DPP’s office for its outreach since it gave them the opportunity to learn and have a better understanding of the works and functions of the DPP’s office within the criminal justice system. The DPP’s office was able to assist those residents who have legal matters pending to determine their status and receive on-the-spot complaints.