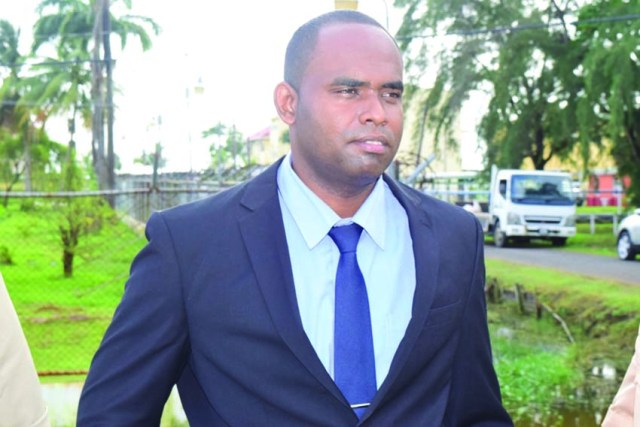 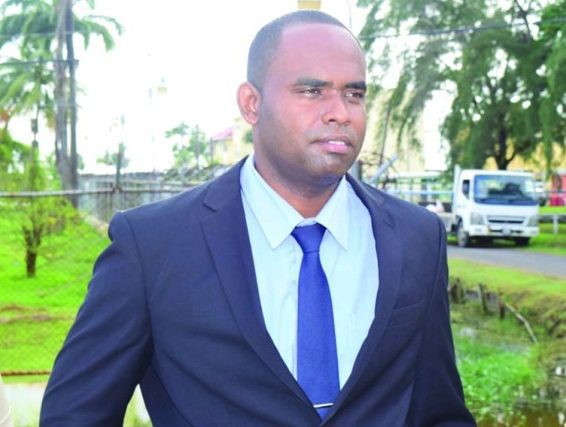 The Office of the Director of Public Prosecutions (DPP) has discontinued the private criminal charge of cyberbullying that was brought against Crime Chief Wendell Blanhum.

In a statement issued to the media, the Guyana Police Force (GPF) said this was done in accordance with the powers conferred on the DPP under Article 187 (1) (C) of the Constitution of Guyana.

“A missive was today dispatched to the Chief Magistrate by the DPP in relation to the aforementioned,” the statement outlined.

Police Headquarters explained that the lawyers for the Crime Chief contended that the charge is an abuse of the court’s process and is nothing more than an attempt to intimidate Blanhum as well as senior police officers who are expected to testify in the matter against Dion Bascom.

Bascom, represented by his lawyer Nigel Hughes, filed a private criminal charge under the Cyber Crime Act against the Crime Chief.

Bascom, a police sergeant, was on Wednesday arraigned at the Georgetown Magistrates’ Courts on cybercrime charges in connection with Facebook Live videos in which he accused several senior Police Officers of a massive cover-up in the probe into the murder of gold dealer Ricardo Fagundes.

Bascom appeared before Chief Magistrate Ann McLennan where he denied the three charges filed under the Cyber Crime Act.

It is alleged that on two occasions between August 13 and August 19, he used a computer system to transmit electronic data with intent to humiliate, harass or cause distress to Superintendent Mitchell Caesar; and on one occasion, Superintendent Chabinauth Singh.

On August 8, Sergeant Bascom was among several persons arrested by the Customs Anti-Narcotic Unit (CANU) after a quantity of cocaine was discovered at a Norton Street, Georgetown house.

While a charge for trafficking in narcotics was laid against some of the persons, none was laid against Sergeant Bascom. Seemingly angered by his arrest, the Sergeant subsequently made several Facebook Live videos in which he made damning allegations of corruption against several senior Police Detectives and a prominent businessman, Azruddin Mohamed. 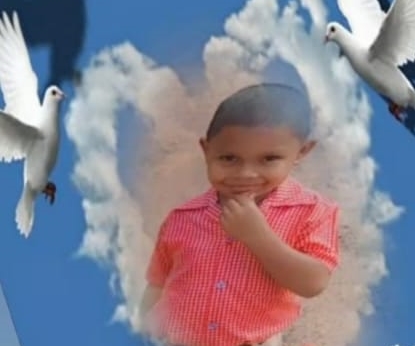 He has alleged that Police ranks have accepted bribes and are “covering up” the murder of Fagundes, called “Paper Shorts”, who was riddled with bullets in March 2021, moments after he left the Palm Court nightclub on Main Street, Georgetown. Police are yet to charge the perpetrators. He later deleted the posts out of fear for his family members’ lives.

The Government had solicited the assistance of the Regional Security System (RSS) to investigate the claims made by Sergeant Bascom. Last week, the RSS pronounced on the matter and made it clear that there was no evidence to substantiate Sergeant Bascom’s claims.

The team also found that the two live recordings made by Bascom were in contravention of Section 19 (5) (a) of the Cyber Crime Act. Mohamed, who, from the outset, had distanced himself from the allegations, has since filed a $200 million defamation lawsuit against Sergeant Bascom.

The businessman, in his Statement of Claim, argued that the words and statements uttered by the cop are all untrue, false, dangerous, disingenuous, malicious, irrational, unfair, unsubstantiated, unfounded, and baseless, thereby tarnishing and lowering his reputation.Superintendent Caesar, through his lawyer, had threatened to take legal action against Sergeant Bascom if he did not remove the posts, and offer him an apology and $50 million compensation.