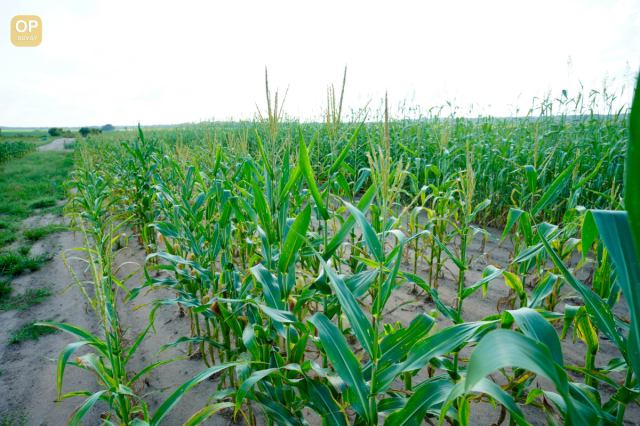 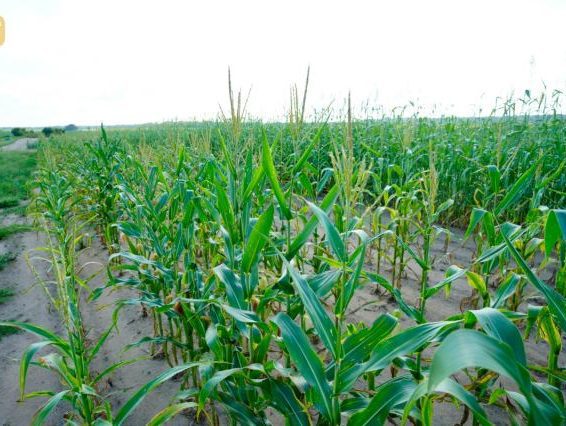 “We are looking to tap into some of the initiatives that President Ali has articulated – one has to do with corn production, so we are looking to participate in this,” he said at a recent media engagement at the Arthur Chung Conference Centre, Liliendaal, Greater Georgetown, where the inaugural Agri Investment Forum and Expo was hosted from May 19 to 21.

“We are also looking at the shade house initiative and the youth and agriculture programme and as such, the President and I have agreed on some areas of cooperation and collaboration on this aspect. I’m thinking in the next few weeks, well see actual actions being taken to advance talks in those areas of cooperation,” the Dominica Head explained.

PM Skerrit noted that being a part of these initiatives will not only benefit Dominica but Guyana and ultimately the Region.

“Every day the resources will remain within the Caricom region and among the Caricom citizens, so we are here integrationist and supporting each other in our efforts,” the PM alluded.

Only last year Guyana started to cultivate soya beans and corn as a pilot project in Ebini, Upper Berbice River. This joint venture between various local and foreign investors is aimed at proving all raw materials for the production of livestock and poultry feed for the local sector. This project has so far been showing good results.

Meanwhile, the Dominican PM noted that all of the discussions and proposals that have been addressed during the Agri Forum and Expo are very practical and realistic.

“The reality is that this conference has been focusing on practical things, real-life things, and we are set away all of the research of the documents that have been prepared before and to delve in this head-on and to identify some of the practical things that we can do to address in this situation with regards to production, supply, reducing the food import bill within the region and I’m sure that we can address the issue of foreign exchange challenges that many of us are having,” he posited.

As such the PM noted that all of these “pragmatic and concrete” proposals are very achievable with the necessary support from the financial institutions such as commercial banks, the farmers of the region, and the support of the various governments. 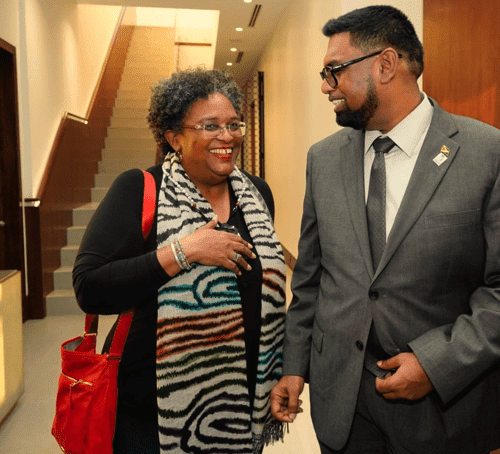 “The important part of this is that there is the political wheel among leaders to advance in those ideals.”

“Obviously it’s going to take more than the political leadership, it’s going to take the private sector, the farmers, the financial institutions because one of the challenges we have in the regions is that the commercial banks are not prepared to finance agricultural projects…and therefore they need to come on board as well but very important for there to be the ultimate success we the consumers must be on board because we live in democracy’s and we have choices before purchases or consumption and therefore we need to start supporting what is grown and produced within the Caribbean first and foremost, I am very happy to have been here,” the Head of State explained.

PM Skerrit further related that the proposals discussed, importantly, will bring immense benefits to the people of all Caricom Member States.

“So let us push ahead, time is not on our side. This in large measure too has been propelled by the global crisis and let us not allow this to go to waste,” he added.