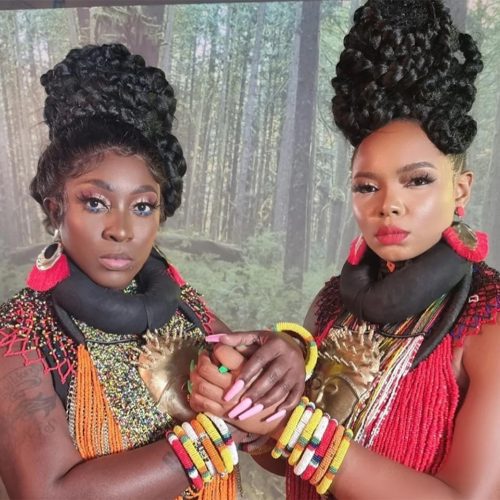 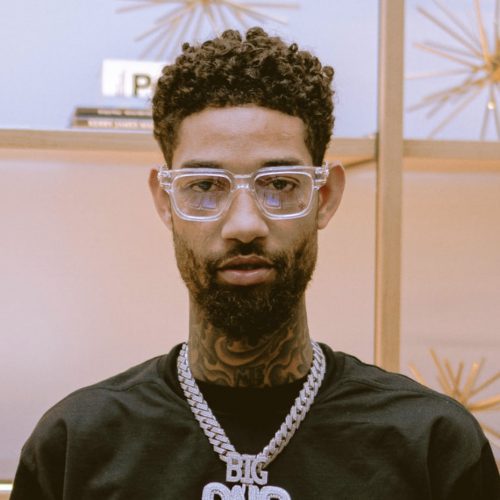 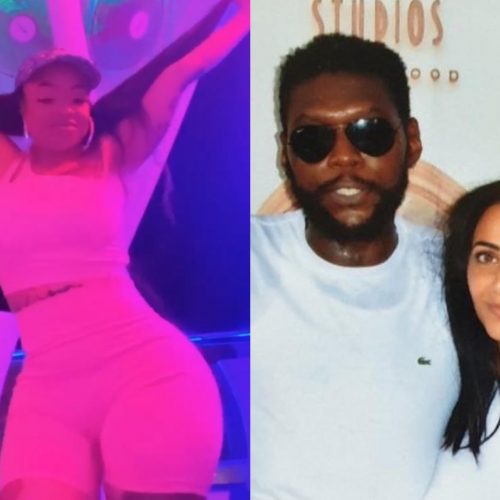 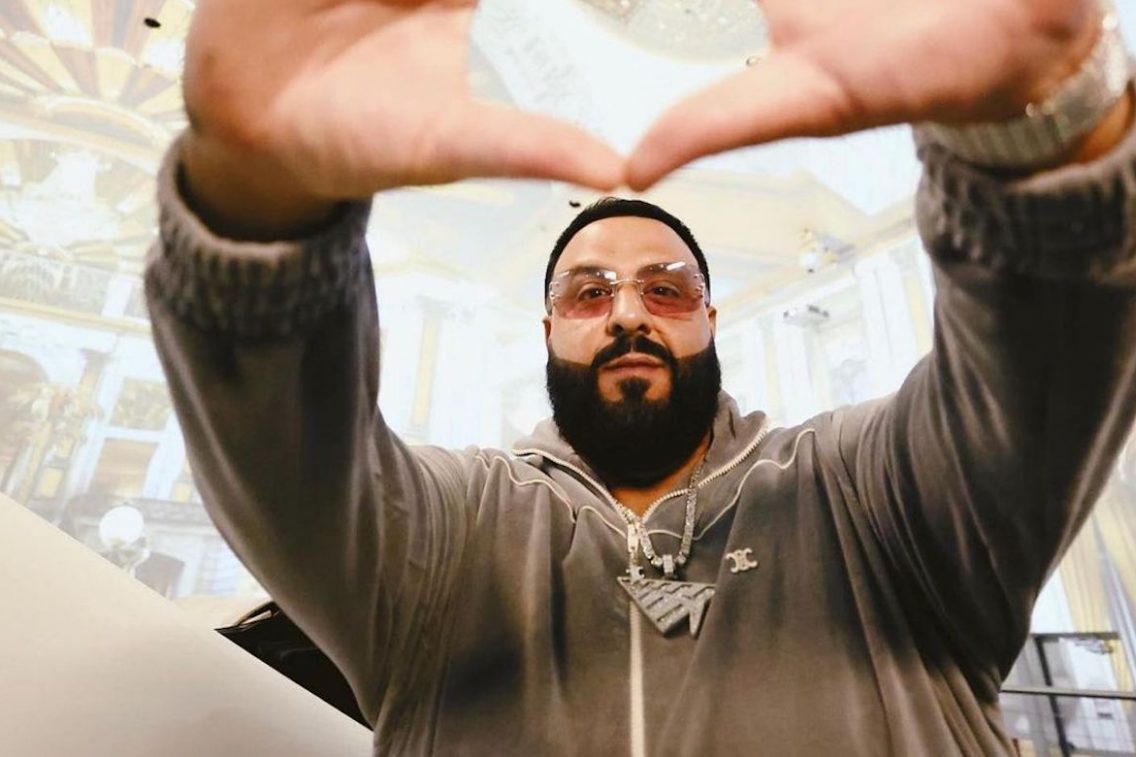 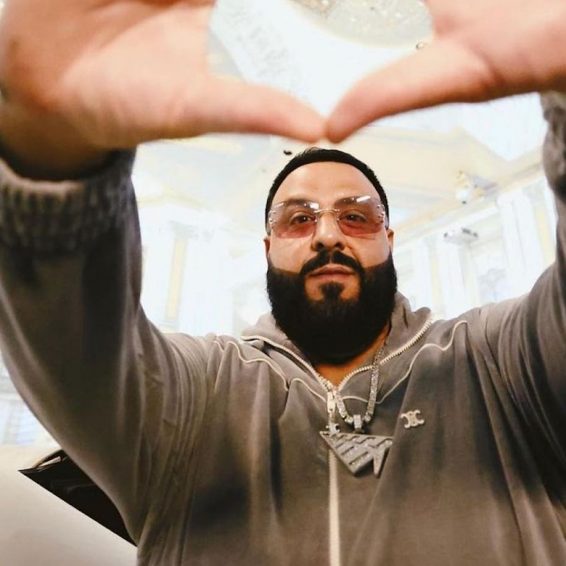 3 weeks ago·1 min read
ShareTweetPinShare
Home
Entertainment
DJ Khaled’s “God Did” Debuts At No. 1 On Billboard 200 Ahead Of Bad Bunny
The content originally appeared on: Urban Islandz

DJ Khaled has done it again! His latest work, GOD DID, was able to narrowly beat out Bad Bunny’s Un Verano Sin Ti album to claim the No. 1 spot on the Billboard 200 this week.

The No.1 ranking for Khaled was confirmed by Billboard. Khaled took to Instagram to share the news with his more than 300 million followers. He also celebrated with his son Aalam.

According to the breakdown for GOD DID, the total was comprised of 96,000 SEA units (equaling 129.82 million on-demand official streams), 9,500 pure album sales, and 2,000 TEA units. The project featured an astounding 31 artists, including renowned rappers like Drake, Eminem, Future, and Jay-Z.

The project also features a star-studded Jamaican production that combines the talents of Skillibeng, Buju Banton, Capleton, Bounty Killer, and Sizzla. That track is called “These Streets Know My Name.”

TWICE’s debut album Between 1&2 came in at No. 3 while Kendrick Lamar’s Mr. Morale and the Big Steppers once again burst into the Top 5 with 54,000. Kendrick claimed the No. 4 Spot. 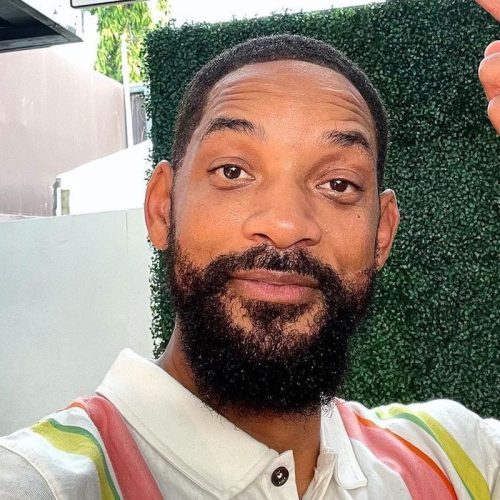