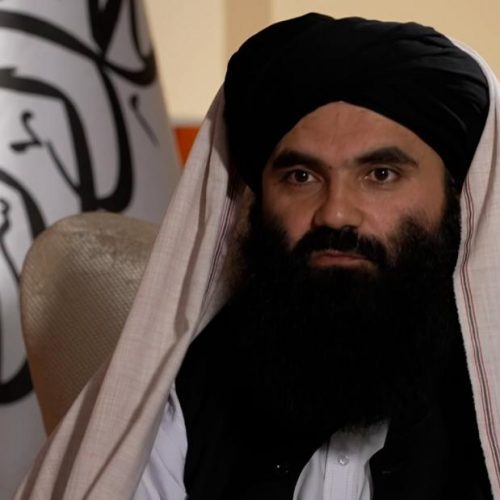 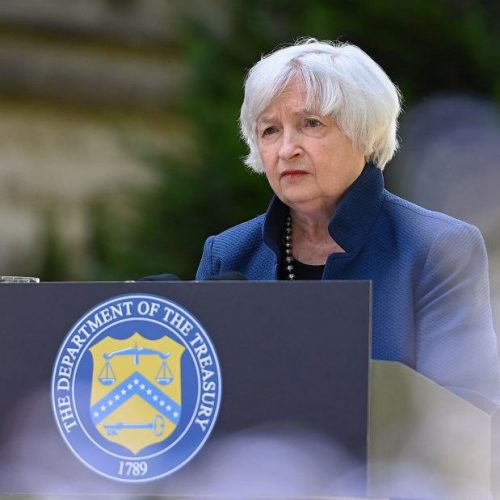 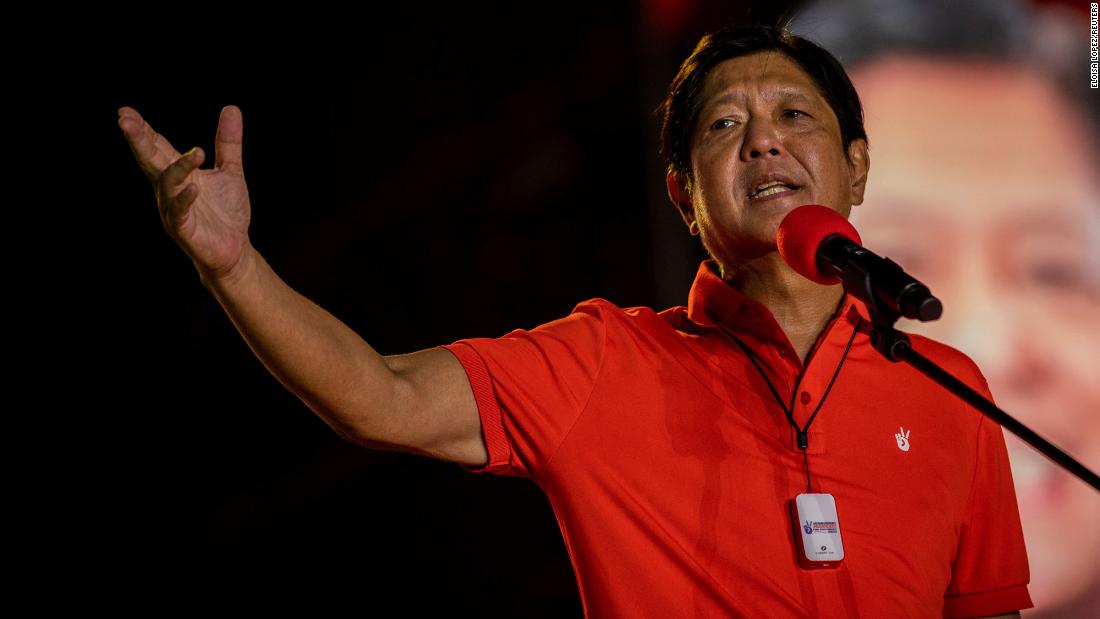 Dictator’s son on cusp of winning Philippine election by landslide

(CNN)Ferdinand Marcos Jr, the son of the former Philippine dictator, is on the cusp of winning the Philippine presidential election by a landslide, according to preliminary and unofficial results, taking the Marcos dynasty one step closer to the Malacanang Palace, 36 years after the family fled a mass uprising.

Marcos Jr has about 30 million votes compared to his closest rival, the outgoing Vice President Leni Robredo, who has about 14 million votes, according to a partial and unofficial tally of the Commission on Elections (Comelec), reported by CNN affiliate CNN Philippines.
Official results, however, could take weeks to be confirmed.
Known as “Bongbong” in the Philippines, Marcos Jr’s rise is the culmination of a decades-long attempt to rebrand the Marcos family’s name and image, most recently through social media, analysts say.
Son of dictator poised for the presidency as the Philippines goes to the polls
Marcos Jr is the son and namesake of former authoritarian leader Ferdinand Marcos Sr, whose 21-year rule was marked by human rights abuses and plunder of the state coffers.
Read More
Marcos Jr thanked his supporters for their belief in him in a speech late on Monday.
“Even though the counting is not over yet, I cannot wait to thank all of you… to those who helped, to those who joined our fight, to those who sacrificed,” he said.
During campaigning, Marcos Jr ran on a platform of “unity” and has promised more jobs, lower prices, and more investment in agriculture and infrastructure. Political analysts say Marcos Jr appeals to Filipinos tired of the political bickering and promises of progress and economic reform from successive administrations that many feel have failed to benefit ordinary people.
Opinion polls had him as leading by more than 30 percentage points in the run up to Monday’s vote.
Marcos Jr’s running mate for vice president is Sara Duterte Carpio, the daughter of populist outgoing leader Rodrigo Duterte, and their supporters see them as continuing his controversial “war on drugs.”
Partial and unofficial results show Duterte Carpio is also leading the race for the vice presidency. The vice president is elected separately from the president in the Philippines.
Supporters of presidential candidate Ferdinand “Bongbong” Marcos Jr. celebrate as partial results of the 2022 national elections show him with a wide lead over rivals, outside the candidate’s headquarters in Mandaluyong City, Philippines, on May 9.
Robredo, who throughout campaigning positioned herself as promoting good governance, transparency and human rights, told her supporters on Monday, “we are not yet done, we are just starting.”
“We started something that was never witnessed before in the country’s entire history: a campaign led by people,” she said, according to CNN Philippines.
Her grassroots campaign was driven by an army of citizen volunteers going house to house canvassing votes, and her rallies consistently drew hundreds of thousands of people.
Vice President Leni Robredo speaks to the media after casting her vote at a school converted into a polling precinct on May 9, in Magarao, Camarines Sur province, Philippines.
The former senator Marcos Jr tied his campaign to his father’s legacy, with his slogan “rise again” tapping into the nostalgia of some who saw the period under Marcos Sr as a golden era for the country.
Supporters of the Marcos family say the period was a time of progress and prosperity, characterized by the building of major infrastructure like hospitals, roads and bridges. Critics say that was an illusion and those projects were driven by widespread corruption, foreign loans and ballooning debt.
Tens of thousands of people were imprisoned, tortured or killed during the martial law period from 1972 to 1981, according to human rights groups. The Philippines’ Presidential Commission on Good Governance (PCGG), tasked with recovering the family and their associates’ ill-gotten wealth, estimates about $10 billion was stolen from the Filipino people. Dozens of cases are still active.
The Marcos family has repeatedly denied abuses under martial law and using state funds for their personal use. Campaigners say the Marcoses were never held fully accountable and victims of martial law are still fighting for justice.
Why the Philippine election could be a win for China
Marcos Jr was 29 when his family were chased into exile in Hawaii following a People Power revolution that toppled his father’s regime in 1986. Marcos Sr died in exile three years later, but his family returned in 1991 and became wealthy, influential politicians, with successive family members representing their dynastic stronghold of Ilocos Norte.
Journalist Maria Ressa, the 2021 Nobel Peace Prize winner and president and chief executive of local media outlet Rappler, told CNN a Marcos win shows “not just Filipinos but the world, the impact of disinformation on a democracy.”
“He will determine the future of this country but simultaneously its past.”
Marcos Jr looks set to replace President Duterte, known internationally for cracking down on civil society and the media and a bloody war on drugs that according to police has claimed the lives of more than 6,000 people. Despite his record on human rights and the Covid-19 pandemic, which made the country’s hunger crisis worse, Duterte remains hugely popular domestically.
The election also has ramifications beyond the country’s borders. With China and the US increasingly treating the Indo-Pacific as a staging ground for their global showdown, the Philippines will likely come under growing economic and geopolitical pressure, particularly as its territorial claims in the South China Sea overlap with those of Beijing.
Analysts say there is an opportunity for a reset of the Philippines’ relationships with both major powers — and the outcome of the vote could shift the balance of power in Asia.