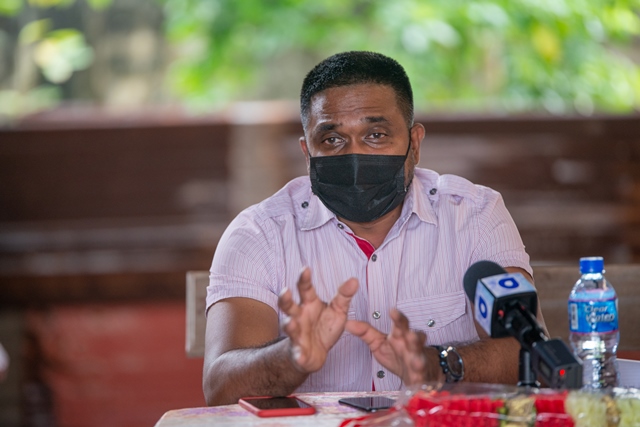 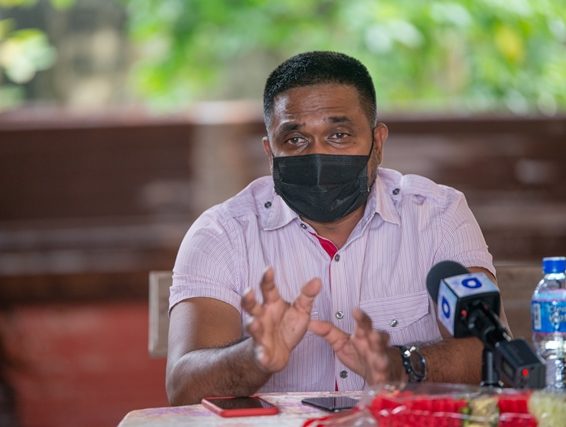 Minister of Local Government and Regional Development Nigel Dharamlall has called on the City Constabulary to enforce the law against litterbugs.

“We have not been getting enforcement, the EPA Act does allow for enforcement so I would like to use this opportunity to encourage the City Constabulary to begin enforcement especially on those who are wantonly disposing of garbage in all areas of the city… there are laws already that govern pollution, govern different types of mismanagement including the wanton disposing of garbage,” he said.

When asked if there will be an increase in the $10,000 fine for littering, Minister Dharamlall explained that there there will be no increase until there is higher prosecution rates.

He noted too that in the coming weeks, the government will embark on a massive cleanup campaign in the city, and thereafter, authorities will intensify its campaign against litterbugs.

“Anyone who is found dumping garbage anywhere…they’re going to be prosecuted in the proper way and that there will be no obstacles in that prosecution,” Minister Dharamlall said.