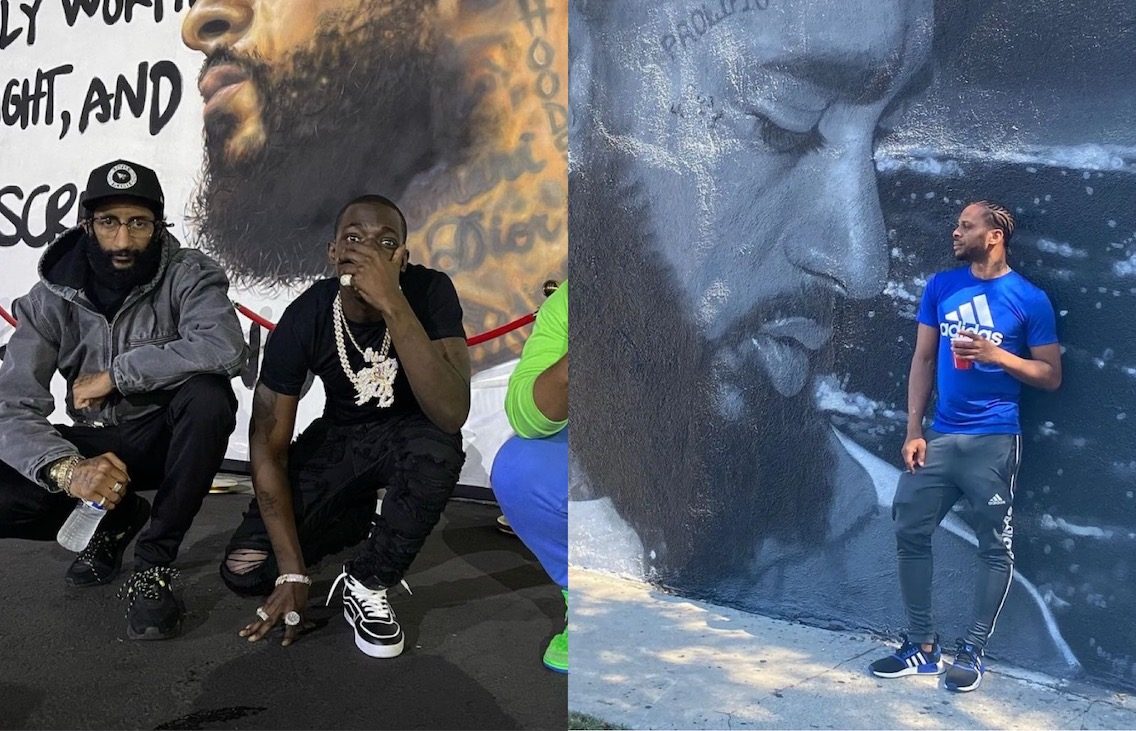 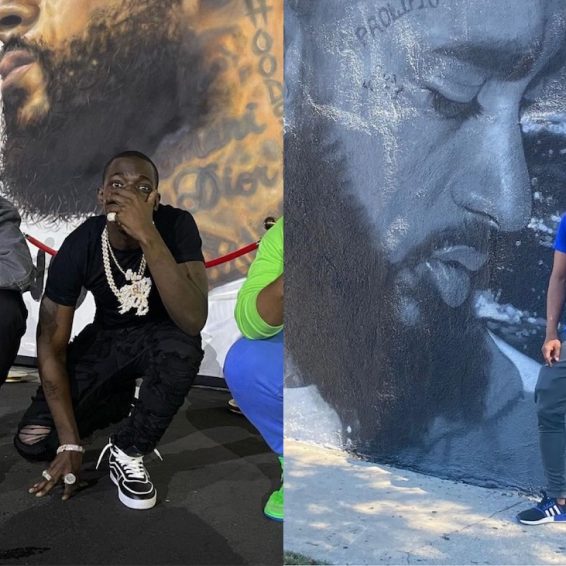 Dexta Daps teased in an earlier video post on Instagram that he would be making his way to LA on October 10th. The Live event was set within the Columbus Day Weekend and is slated to run from 9 PM, October 10th to 2 AM October 11th. It seems, however, that before the event, the ‘Owner’ artiste bumped into New York rapper Bobby Shmurda.

Dexta Daps excitedly took to Instagram and posted a video of the meeting where they were seen exchanging digits in Beverly Hills, California. The post was captioned, “WE OUTSIDE SHMURDING [email protected] CALI WE OUTSIDE…GLOBE THEATER NOWWWW.”

Dexta Dap shared clips of successful Live event on his Instagram Story where he was seen performing some of his fan’s favorites, “Call Me If,” “Breaking News,” “WIFI,” and the most celebrated, “Owner.”

Dexta Daps is not the only Jamaican star that Bobby Shmurda has been spotted with. The ‘Hot N***a’ artiste is featured on the opening track of Skillibeng’s Crocodile Teeth for a reason. Despite not seeing the artists publicly together, they have both conveyed supportive comradery on social media towards each other.

In the studios, he and Alkaline were also working on something. In July, an Instagram fan group called @alkaline daily posted clips of the stars in the studio together, working on new music.

Following Shmurda’s release from prison in February, fans have been on the lookout for new projects from the musician. In August, he announced his comeback with the release of the single “No Sleep.” Fans are curious as to when his next album will be released. Will this meet-up with Dexta Daps result in more tracks being cooked up in the studio?

Nipsey Hussle was shot and killed in March 2019 outside of his The Marathon Clothing store following a dispute with his alleged killer, Eric Holder, who is currently behind bars awaiting trial for murder.

The Crenshaw rapper was 33 at the time of his death.