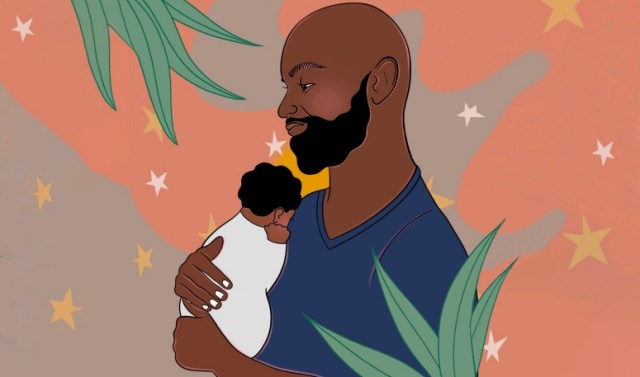 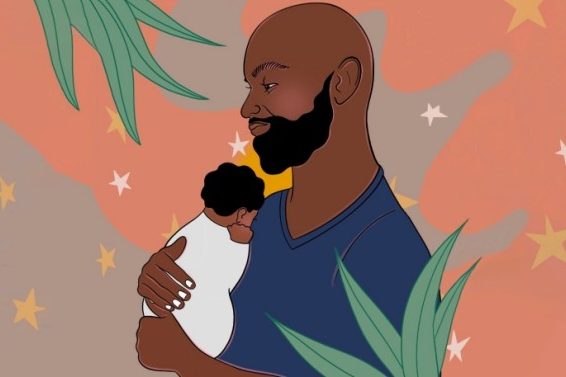 Despite no paternity leave, fathers need to be more involved in parenting – Dr Persaud

With mounting calls for there to be pregnancy leave for fathers, the Ministry of Human Services and Social Security says consideration is being made to make such provisions mandatory for employers.

The country’s laws only cater for women to go on three months’ maternity leave.

However, during an exclusive interview with INews, Human Services Minister Dr Vindhya Persaud was asked about whether she will push to make paternity leave equally mandatory.

“I think there are a lot of progressive policies around the world and paternity leave has already been implemented in some countries. And while I cannot commit to saying that it is something that will happen in the shortest possible time, we will be considering a number of areas including paternity leave,” she responded.

“If you are going to consider paternity leave, it is not to be considered in isolation. There are many other reasons to having fathers have paternity leave and its impact on the workforce and productivity,” Dr Persaud added.

Meanwhile, speaking on the role of father figures in raising a child, the Minister encouraged more men to be deeply involved in parenting.

“Outside of paternity leave I would like to tell fathers that they should be more engaged and should be actively present, not only to provide the material to the home, but before the birth, during the birth and throughout a child’s life,” she contended.

According to the Minister, absent fathers can largely impact child’s life in a negative way.

In 2019, the Women and Gender Equality Commission laid over a report with several recommendations including paternity leave for men.