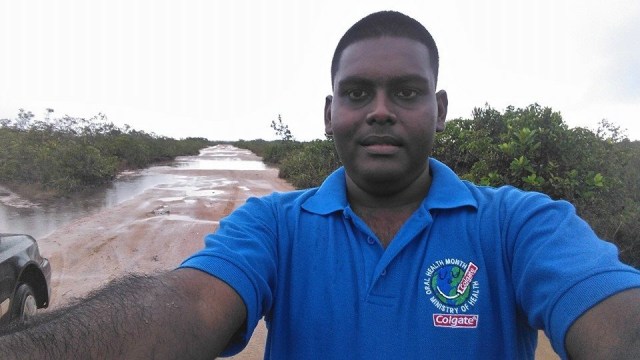 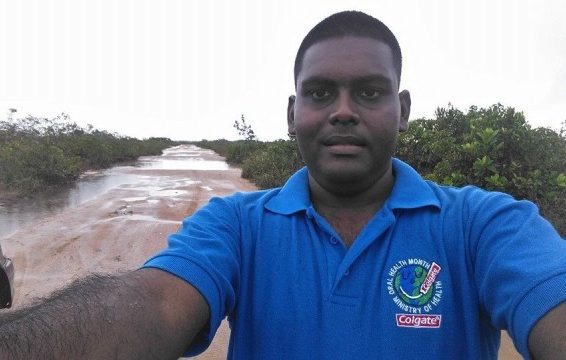 Dr Surendrapaul Rampersaud, a dentist attached to the Fort Wellington Hospital in Region Five (Mahaica-Berbice) has filed a $25M lawsuit against the Ethnic Relation Commission (ERC) which had in January 2021 filed legal proceedings against him for allegedly failing to perform a tooth extraction on a child based on her ethnicity.

But according to the dentist, the charge against him is irrational, unreasonable and ill-conceived.

On January 13, 2021, Dr Rampersaud appeared at the Fort Wellington Magistrate’s Court to answer to a charge which alleged that on September 18, 2020, while being employed as a dental surgeon attached to the Dental Department at the Fort Wellington Hospital, he refused to perform a tooth extraction on a child, on the ground of her ethnicity.

That matter is still before Magistrate Peter Hugh and was last called today. Magistrate Hugh, the Attorney General, and the Director of Public Prosecutions are also listed as respondents in the lawsuit filed by the dentist.

According to court documents seen by this publication, Dr Rampersaud is seeking to have the High Court declare that the charge instituted by the ERC is exceptional and is subject to judicial review.

He is also seeking an order quashing the charge and permanently halting the prosecution by the ERC. He also wants the High Court direct the ERC to pay an amount in excess of $25M to him for aggravated damages and diminished reputation.

Moreover, the court documents also explained that after he was initially charged, the dentist has made eleven court appearances. During that period, the ERC reported to the Magistrate that it no longer had a Commission and a prosecutor.

A motion was then moved for the dismissal of the charge for want of prosecution but the Magistrate disallowed the motion. In fact, the writ noted that there were four such motions made to the court and all were disallowed by the Magistrate.

Meanwhile, when the matter was called today in the Magistrate’s Court, it was further deferred until November 11.

The hearing of the lawsuit in the High Court is set for November 5.