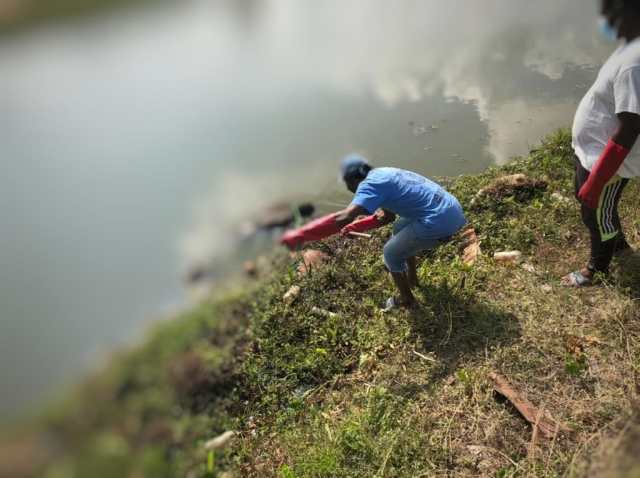 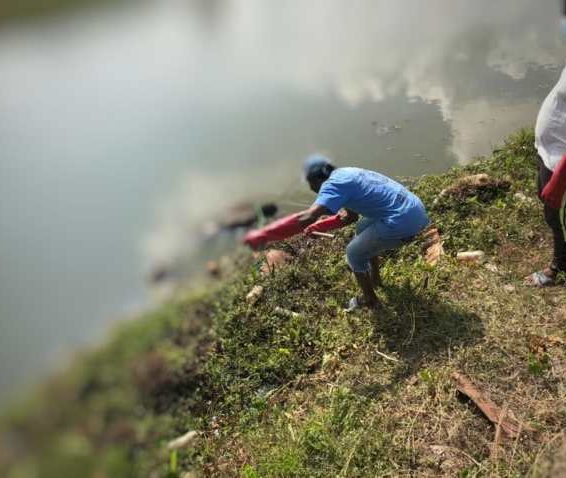 Decomposed body of man fished out of Tain canal

The partly decomposed body of a man was today fished out of a canal in the sugar cultivation area at Tain, Corentyne, Region Six (East Berbice-Corentyne).

The discovery was made at about 7:30hrs today by a security guard attached to the Albion Sugar Estate who observed a body of a human being floating in the said trench.

The police were summoned and the body was physically examined and found to be male in a partially decomposed state, with his ears appeared to be bitten by fish.

The body was escorted to the Port Mourant Public Hospital, where it was examined by a doctor and pronounced dead.

The body is currently at the Ramoo Funeral Home awaiting postmortem. The body is not yet identified.