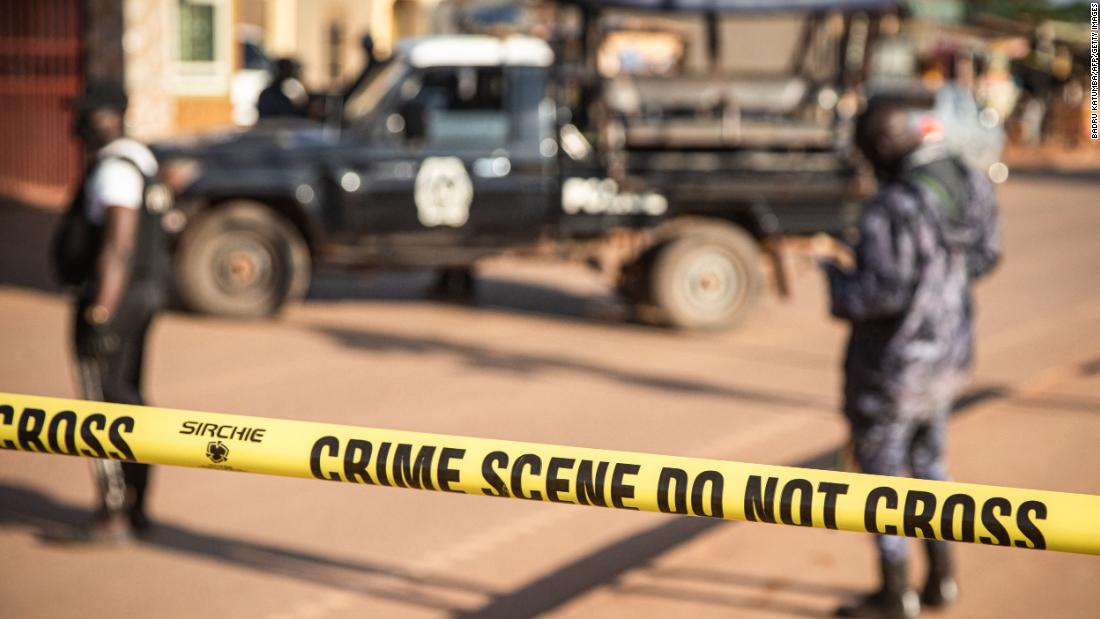 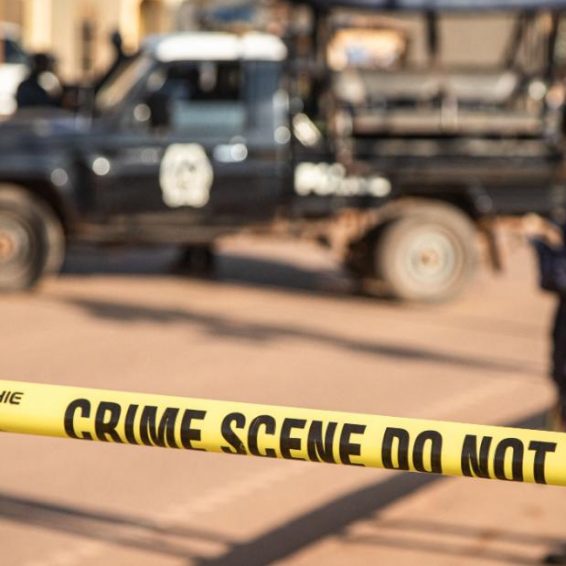 1 month ago·1 min read
ShareTweetPinShare
Home
World News
Deaths and injuries reported in Uganda explosion
The content originally appeared on: CNN
“The Information I have is that 3 people came and left a package in Kaveera which later on exploded, killing 1 person and injuring 5 others”, the President tweeted.
“It seems to be a terrorist act,” he added, saying “we shall get the perpetrators.”
The Uganda Police chief political commissar Asan Kasingye said later on Saturday that two people were killed, Reuters reported.
The explosion occurred on Saturday.
Read More
The police are investigating the incident, President Museveni said, adding that the “public should not fear, we shall defeat this criminality.”
Police and explosive experts were seen at the site of the blast on Sunday, which had been cordoned off by officers.
The UK and France warned last week of a heightened terror threat in Uganda.
Britain advised travelers that “terrorists are very likely to try to carry out attacks in Uganda,” and that “attacks could be indiscriminate, including in places visited by foreigners.”