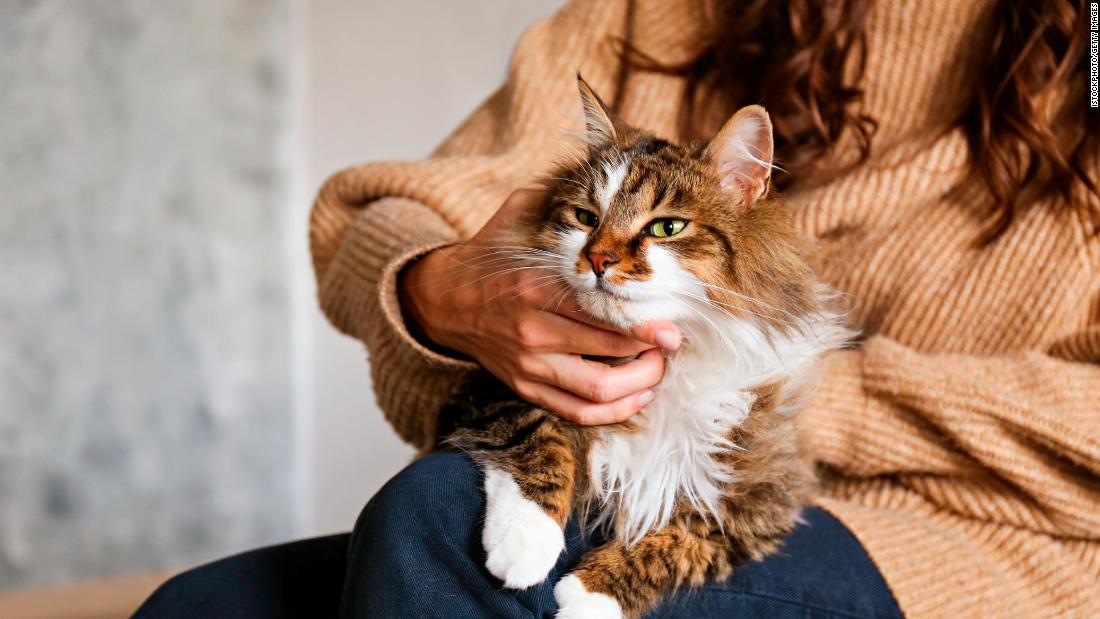 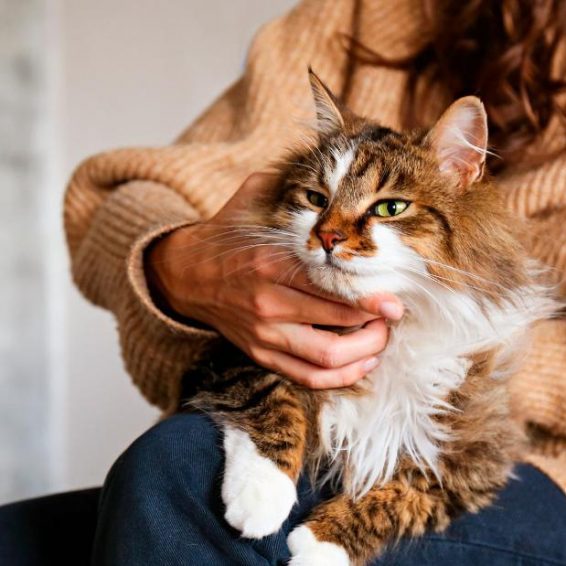 London (CNN Business)A British energy supplier has apologized for the “poorly judged and unhelpful” advice sent to customers which suggested they could snuggle up to their pets and exercise to cut back on their heating bills.

SSE, which is owned by OVO Energy, suggested 10 “simple and cost effective ways to keep warm this winter,” according to the Financial Times, which first reported the story.
Eating bowls of oatmeal, doing star jumps and cuddling pets were among the recommendations on the now-deleted web page.
In a statement sent to CNN Tuesday, a spokesperson for OVO Energy said: “Recently a link to a blog containing energy saving tips was sent to customers. We understand how difficult the situation will be for many of our customers this year.”
“We are working hard to find meaningful solutions as we approach this energy crisis, and we recognise that the content of this blog was poorly judged and unhelpful. We are embarrassed and sincerely apologize,” the spokesperson added.
Read More
OVO Energy has apologized for the “poorly judged and unhelpful” advice.
Some British businesses and households have seen their energy bills rise in recent months, as suppliers grapple with a sharp rise in wholesale gas prices.
British consumers will pay roughly ?790 ($1,075) more to heat and light their homes this year, according to Bank of America. Wholesale European gas prices have jumped by 400% over the previous year and electricity prices have increased by 300%, the bank’s analysts said last week. The increases have been driven by cold weather, nuclear plant outages in France and reduced gas flow from Russia.
According to National Energy Action, more than 4 million UK households are in the grip of fuel poverty — a figure which the charity believes could rise by 2 million in April when a cap on energy prices is expected to increase.
Brits face a massive increase in energy bills. BP and Shell could be on the hook to pay
OVO Energy removed its advice after a wave of angry responses from lawmakers and campaigners.
Following the apology, British lawmaker Darren Jones, who chairs Parliament’s business select committee, tweeted: “Good, I’m glad they apologised. I’m not sure who signed off a marketing campaign telling people to wear a jumper and eat porridge instead of turning on the heating if you can’t afford it.”
Halima Begum, head of race equality think tank the Runnymede Trust, criticized the “offensive” and “inconsiderate” advice, particularly in regards to the exercise suggestion and the implications for those who are disabled.
Begum said half of the 7 million people living in poverty in the UK are disabled or live in a family with a person in a wheelchair. “And they should starjump to maintain their basic right to warmth?” she wrote on Twitter.