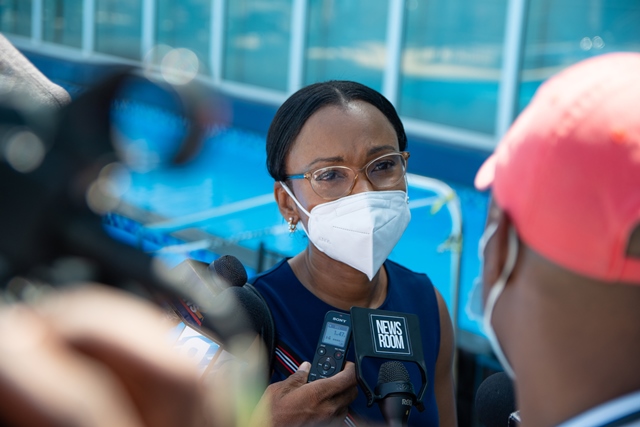 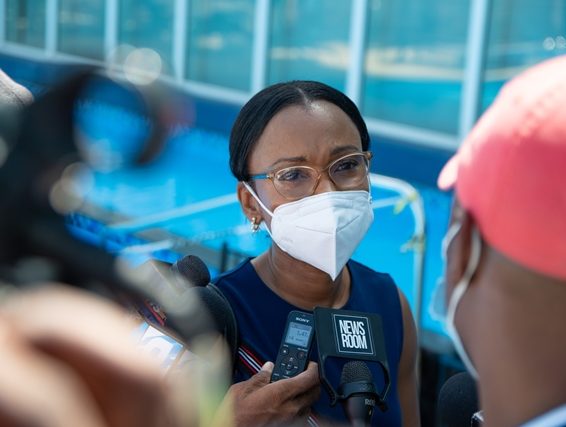 Noting that a major part to the country’s tourism agenda is to attract more foreigners, Minister of Tourism, Commerce and Industry Oneidge Walrond said there are currently not enough hotels locally to support such an influx of visitors.

In fact, she said the number of visitors currently coming to the country already outweigh the hotel capacity in Guyana. The Tourism Minister revealed that the President of Kenya, who was planning a trip to Guyana, could not do so because all the hotel rooms here were booked out.

“The Marriott is booked all the way to January!”

“So definitely, it is a dire need. That is why, a month into government, we decided to send Expressions of Interest for branded hotels, because we don’t have the capacity and we need that capacity.”

The Guyana Government is anticipating that eight new hotels are constructed in the next couple of years.

In March 2021, the sod was turned for a US$15 million boutique hotel under the Aiden brand to be constructed in the heart of Georgetown. The hotel, which would feature 101 “smart rooms”, is being constructed as part of the Best Western Hotel and Resorts franchise.

Globally-recognised hotel brands like the Hyatt, Hilton and Radisson hotels have also expressed an interest in investing in Guyana.

In November last year, the Government of Guyana, through the Tourism and Commerce Ministry and the Guyana Office for Investment (GO-Invest), signed a Memorandum of Understanding (MoU) with investors for a US$90 million Hilton Hotel to be constructed at McDoom, Greater Georgetown.

The investors in the luxury hotel are part of a joint initiative among 658 Guyana Holdings, GREC Investment Group and TOTALTEC Oilfield Services Guyana Incorporated.

It was also announced that the 289-room branded hotel would be constructed in the already busy area which is home to many businesses such as Gafoors, Pritipaul Singh Investment, Guyana Shore Base Inc, Farm Supplies, and Schlumberger. Construction was slated to begin in January 2021 and was expected to last for two years.

Around the same time, Chairman of the Giftland Group, Roy Beepat, announced plans to construct a US$100 million Radisson Blu Hotel as part of an international chain of hotels in several destinations around the world. According to Beepat, the agreement has already been finalised to offer this five-star package to Guyana.

“The fact that it is branded hotels, what you find is that foreigners…when they travel to location, especially a destination that they’re not familiar with, they have a hotel that they are familiar with, so those brands across the board, regardless of what country they’re consistently the same,” the Tourism Minister explained.

“So, that consistency is what the visitors will be looking for.”