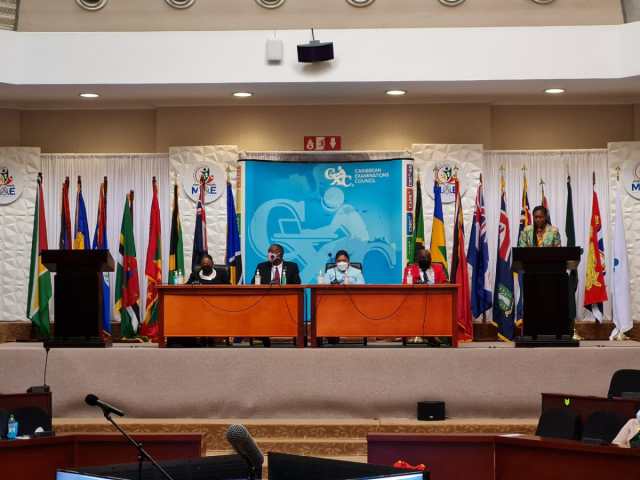 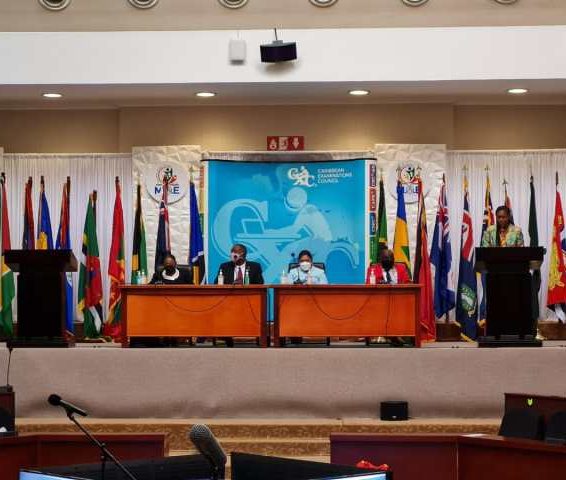 She made the announcement during a press conference hosted today by local educational officials as well as officials from the Caribbean Examinations Council (CXC) regarding the general performance of students in the region.

Director of Operations at CXC Dr Nicole Manning revealed that Guyana did marginally better than the rest of the region at the 2021 CAPE Examination.

Some 88% of the CAPE candidates attained acceptable Grades One to Five passes compared to a regional 87% pass rate.

For CSEC, the country saw better grades than the regional average for biology, integrated science, human and social biology as well as EDPM.

Letter: Taking the word of the Police over those of dishonest detractors

Over 11,000 queries were submitted regionally last year to CXC – 98% of which were resolved. The remaining 2% were students who chose not pursue the process any further.