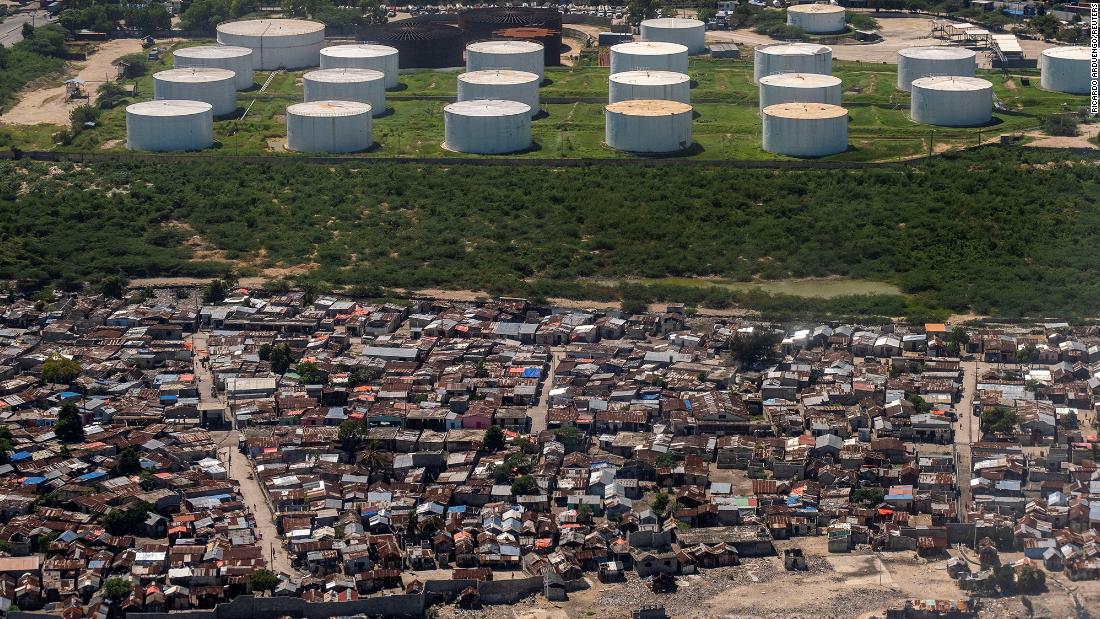 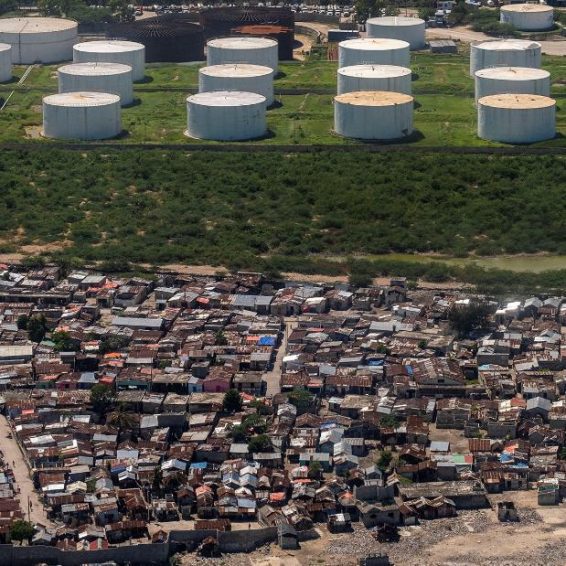 Haitian authorities say they have regained control of the main gas terminal in capital city Port-au-Prince, ending a gang stranglehold on the vital energy facility.

The news follows two weeks of negotiation with Haitian gang leader Jimmy Cherizier to relinquish control of the Varreux terminal, according to Haitian politician Dr. Harrison Ernest, who met with both Cherizier and the Haitian Prime Minister Ariel Henry.

Ch?rizier, also known as “Barbecue,” is the leader of G9, a federation of over a dozen Haitian gangs based in Port-au-Prince.

“I talked to Barbeque and told them to leave the terminal because the kids need to go back to school. And we urged the government to do their part to make sure there is fuel and the fuel need to reach the customer,” said Ernest, a Haitian doctor and politician from the country’s Konstwi Lavi party.

Konstwi Lavi has been “playing the role of mediator between the government and the gang who blocked the gas terminal,” Ernest added.

“We’ve been working for two weeks with the government and the gangs to unblock the fuel.”

Haiti’s government has denied that it negotiated with G9 to reopen the gas terminal, though an adviser to Henry told CNN that the Caribbean nation’s leader did meet with Ernest.

“We don’t deal with gangs and we don’t negotiate with gangs, we want schools to reopen and to revive the economic activities as soon as possible. The Prime Minister met with (Ernest) but they did not engage in any negotiations with gangs on our behalf,” said special advisor Jean Junior Joseph. The terminal, located in southwest Port-au-Prince, supplies most of the oil in Haiti. It has been blocked by G9 gang members for the past six weeks, choking off access to fuel in the country.

Haiti’s government asked for international military assistance almost a month ago as it grappled with interlocked health, energy, and security issues.

Anti-government protests have also paralyzed the country, with schools, businesses, and public transportation across the country mostly shuttered.