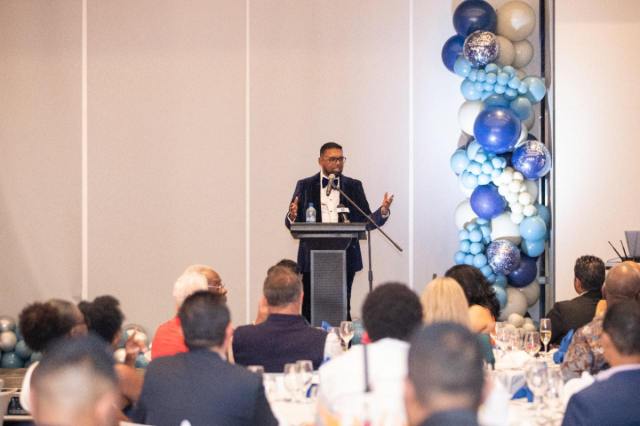 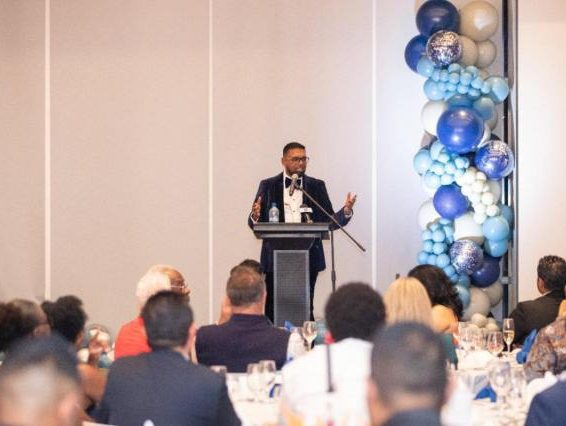 …will aid in developing Cricket Carnival as Guyana’s brand

In keeping with Guyana’s growing status as a regional destination and with the benefits of sports tourism in mind, the Government plans to build another stadium in the next three years.

This is according to President Dr Irfaan Ali, during the Caribbean Premier League’s (CPL) 10th anniversary dinner at the Pegasus Hotel on Friday. According to the President, this will complement efforts to develop the Cricket Carnival product for Guyana, adding to the importance of the Government getting involved in sports development.

He pointed out that Caribbean Premier League (CPL) must be seen as more than just an event but a platform for the Caribbean region to market itself globally.

“I think every single Government must come on board. We have to give as much support to this tournament as possible because this tournament has much more than the event and the game of cricket in it for us. This tournament has the ability to bring our people in this region together, cementing us, and fusing our culture. Giving us an opportunity to meet each other, to network and these are things you cannot attach a value to,” the President stated.

President Ali is of the view that the regional leaders, the private sector and all stakeholders should find ways to work with CPL to create a product that will be one of the best globally.He said the CPL showcases that cricket is alive in the region and also reminded the audience that cricket forms part of the culture of the people in the Caribbean.

“We are looking at two to three years to have at least one new stadium added to the country because we are looking down the road… that is why we have developed a product for Guyana and this product can be for the region, that is the Cricket Carnival,” he said.

“We cannot expect West Indies cricket and the players to do better if we are not involved in building a system and supporting a system that helps them to develop and help them to get better. We have to be part of that system,” he also said.

In April of this year, the President had announced plans to construct an international stadium and urban centre at Palmyra in Region Six (East Berbice-Corentyne), as well as state-of-the-art hotels and malls. This will result in the region undergoing a period of massive economic and infrastructural transformation in the coming years.

“You will have your own National Stadium in Berbice and to support that national stadium we are going to build an entirely new urban centre,” President Ali had said at the time, adding that already, proposals for a state-of-the-art modern hotel, malls, and a private hospital have been received by the Government.

The importance of sports tourism is reflected in the Finance Ministry’s Mid-Year Report. It states that over 150,000 visitors have been recorded arriving in Guyana in the first half of the year and over 150,000 more are expected in the second half of 2022, largely due to Guyana hosting games from the 2022 Hero Caribbean Premier League. 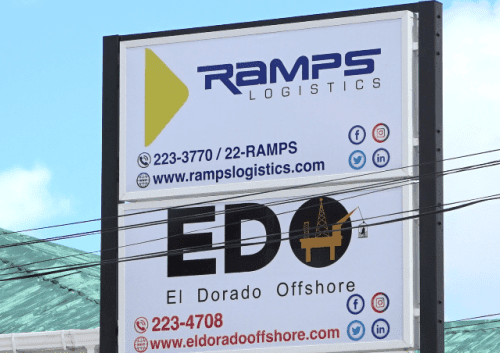 It was revealed that 105,905 visitors were recorded during that time period. The reason for this increase is multi-dimensional. While a lot of people visited due to increased oil and gas activities, the resumption of tourist attractions like the Bartica Regatta was also a factor.

“There was a 103 per cent increase in visitor arrivals from January to May 2022 from 48,626 to 105,905, when compared to the same period in 2021. This is primarily due to increased oil and gas activities as well as the resumption of tourist activities such as the Bartica Regatta and Pakaraima Safaris,” the report said.

The report, meanwhile, expects 158,223 additional visitors will be recorded in the second half of the year. This is attributed to sports tourism.

The Guyana National Stadium at Providence was built in 2006, to host the Super Eight matches in the 2007 Cricket World Cup. It has gone on to host a plethora of events, including Test and One Day International matches and CPL games.