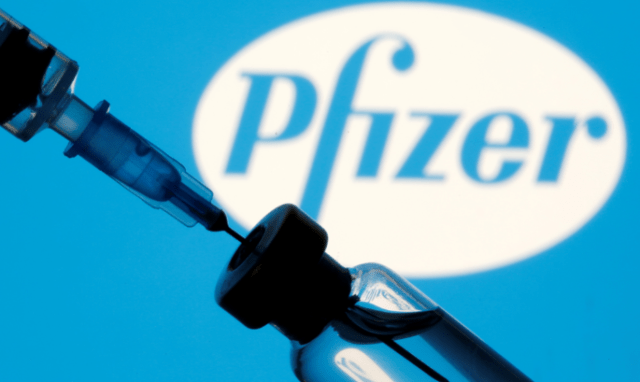 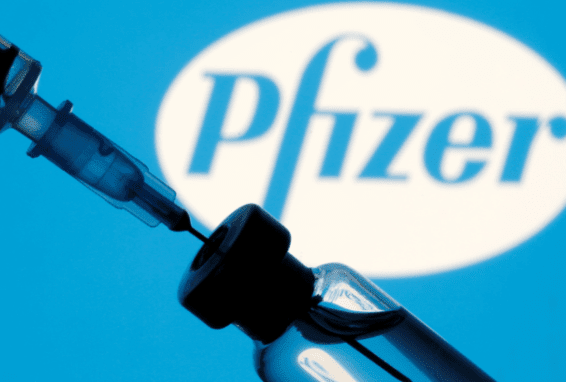 Covid: FDA officials back Pfizer jab for children over five in US

[BBC] A US government panel has voted to recommend the Pfizer/BioNTech vaccine should to be given to children aged five to 11.

The Food and Drug Administration (FDA) experts backed the move on Tuesday, paving the way for emergency authorisation within a matter of weeks.

In September, the company said its trial data showed the Covid jab was safe for children in that age group.

The US is already giving the vaccine to those aged 12 and over.

This latest decision affects some 28 million US children.

The decision now awaits further approval from the FDA and the Centers for Disease Control and Prevention (CDC). They are expected to do that on 2 November, meaning vaccinations could begin the very next day.

The FDA’s expert panel determined that the benefits of having the jab outweigh any other health risks.

Children aged five to 11 are given a jab with a third of the dosage given to adults.

Regulators, however, also had to weigh up the risk of heart inflammation, a very rare side-effect of the Pfizer and Moderna vaccines.

But millions have contracted the illness, thousands of whom ended up in hospital. The US has also reported more than 5,000 cases of a rare inflammatory disease linked to Covid infections, which has killed 46 children.

On Monday, Moderna announced it would submit trial data to regulators after a study found its own Covid vaccine produced a “robust neutralising antibody response” in children aged six to 11.

The UK has just begun to roll out jabs for children aged 12 to 15. The country’s chief medical officers recommend one dose of a vaccine for children in that age group, although approaches differ in other countries.