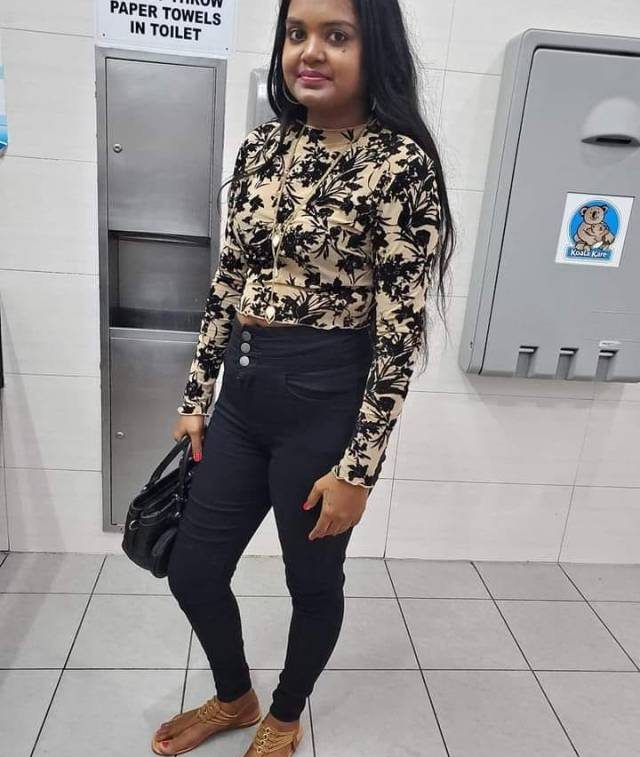 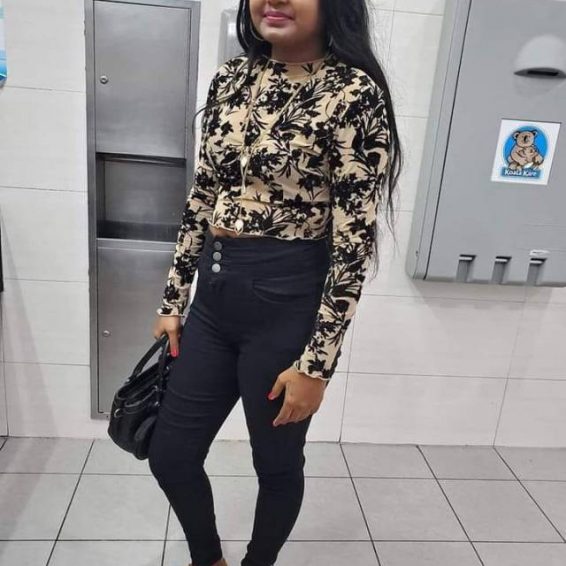 A Corentyne woman was on Monday stabbed to death by her ex-husband with whom she had separated two months ago. Our Berbice correspondent Andrew Carmichael reports that the suspect used his car to hit the woman off of her motorcycle before fatally attacking her with a knife.

Dead is 24-year-old Cindy Ramchandar of, Number 47 Village, Corentyne, Berbice. Reports are that around 7:00h, the young woman left home on her electric bike to drop off her three-year-old niece at her parent’s home which is one street away.

While in front of the child’s mother’s home, her ex-husband reportedly drove up and struck her off of the bike.

He reportedly exited the car, attacked the woman with a knife, and stabbed her several times before fleeing the scene.

Ramchandra’s aunt, Anita Thirbhowan, told reporters that the couple were married two years ago but separated two months ago. 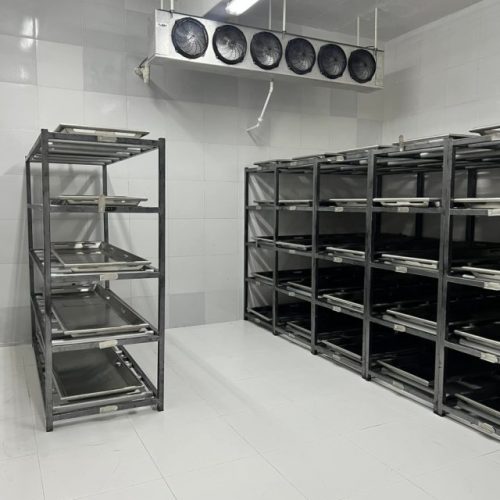 During their marriage, Ramchandar suffered constant abuse at the hands of her husband.

The couple had no children. The Police are on the hunt for the suspect who is said to be living in East Canje, Berbice.