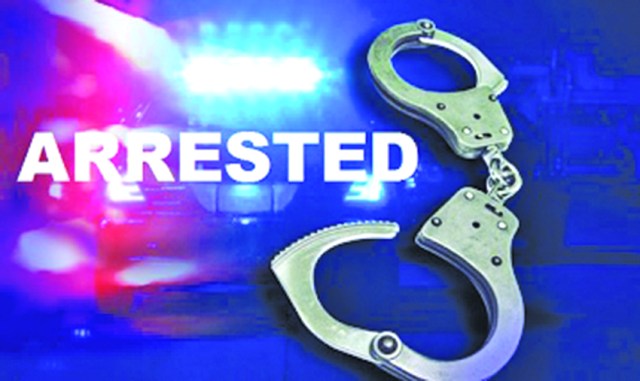 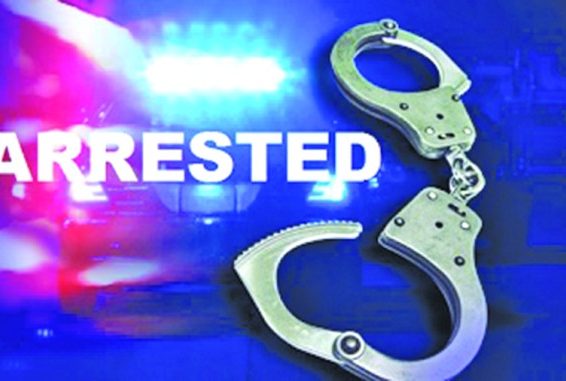 A Corentyne, Berbice, taxi driver is currently in custody as police investigate a report of a teenager being raped.

This publication understands that the girl is 14 years old.

Divisional Commander Senior Superintendent Shivpersaud Bacchus said the alleged rape of a child under 16 years of age occurred on Friday on the Corentyne.

The Commander revealed that there were 24 cases of reported instances of rape so far in Region Six for the year. That figure equals the figure for the corresponding period last year. 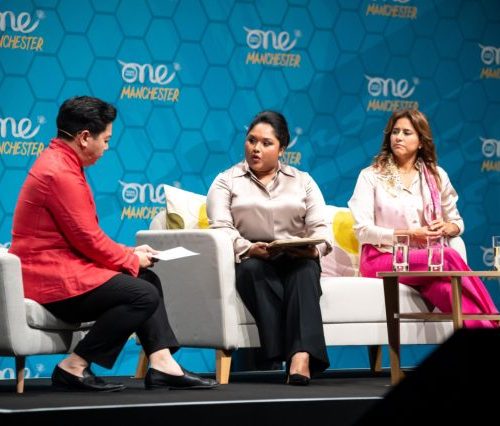 Rape has been the highest individual crime committed in the region so far this year.