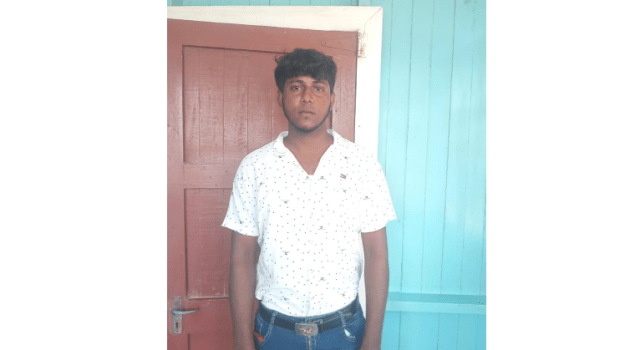 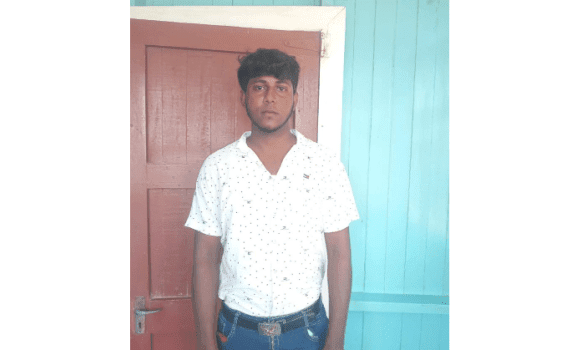 A resident of Johanna North, Black Bush Polder, Corentyne, Berbice was on Tuesday granted bail in the sum of $25,000 after he was charged with the rape of a 14-year-old girl.

This is according to information released by the Guyana Police Force (GPF) which noted that the suspect, 18-year-old David Ram Basdeo had pleaded not guilty when the charge was read to him.

Basdeo made his appearance before Magistrate Alex Moore at the Whim Magistrate’s Court where the charge was laid under Section 11(1) (a) of the Sexual (Offences) Act Chapter 8:03.

Basdeo was arrested in September for the offence. The matter has been postponed to December 21, 2021 for disclosure.