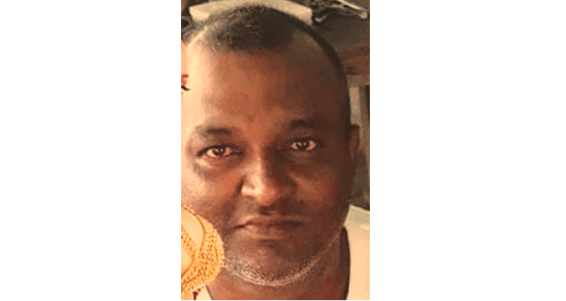 Corentyne farmer Chandralall Lakraj, 40, was on Monday found guilty on one count of rape and one count of engaging in sexual penetration of a child under the age of 16.

Between September 1, 2019 and October 9, 2019, in the County of Berbice, he engaged in sexual penetration of a child who was 11 years old at the time. He was charged with rape of a child under sixteen years old, contrary to section 10 (3) of the Sexual Offences Act, Chapter 8:03.

Also, between the same period, he engaged in sexual activity with a child under sixteen years old, contrary to section 11 (3) of the Sexual Offences Act, Chapter 8:03, by causing her to touch his penis.

According to the victim, Lakraj went to her in a hammock at about 03:00h and put his penis in her hand, and on another occasion, at about the same time, he went to her and put his finger into her vagina.

During the trial in the Berbice Assizes, Attorney-at-law Chandra Sohan presented the alleged hammock to the court as evidence, and argued that it would have been impossible for the victim to be in the hammock and her hand hanging out. 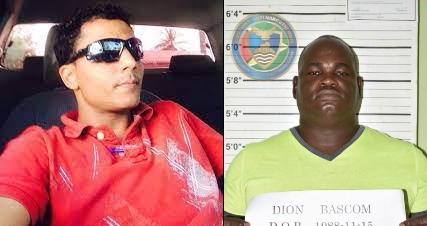 The State was represented by Nafeeza Baig. The trial was presided over by Justice Brassington. A probation report was ordered by the trial Judge.

Sentencing will be on September 13.