Cops, others arrested as $400M in raw gold stolen from businesswoman

Several persons, including two police officers, have been arrested as the Guyana Police Force’s (GPF) Criminal Investigations Department (CID) probes the theft of $400M in raw gold from a businesswoman.

In a brief statement issued by the Force, it was explained that the theft occurred between December 2021 and January 2022.

It was explained that the victim is a female gold dealer and over the years, she accumulated the raw gold and concealed them at a location within the confines of her home.

The suspects were contracted by the victim to conduct repairs to her home and in the process of doing same, they found the gold and they divided up the valuables amongst themselves and then they went on a “spending spree”.

Two individuals were today charged in relation to the incident. 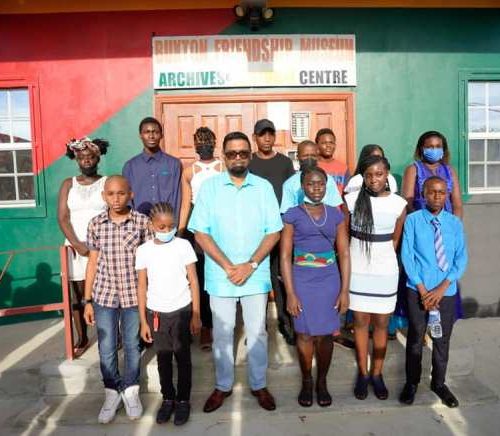 The two accused appeared at the Cove & John Magistrate’s Court before where the indictable charge was read to them.

To date, investigators have recovered a quantity of the raw gold as well as three motor vehicles: two cars and one canter.