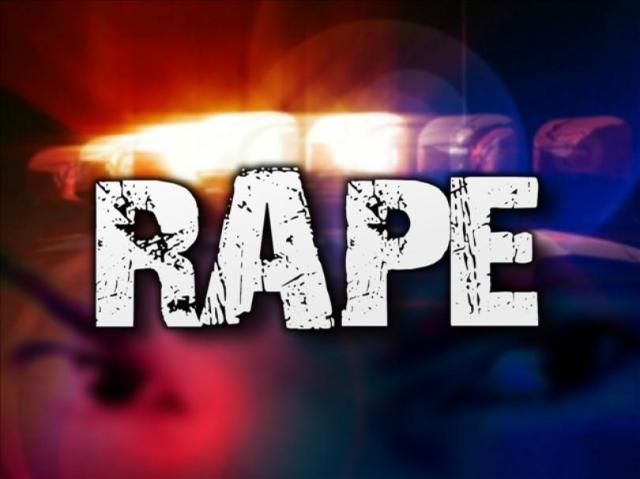 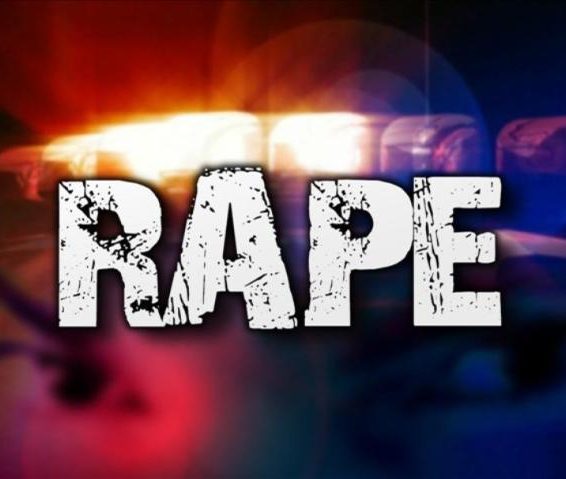 Two serving members of the Guyana Police Force (GPF) have been charged for the alleged rape of a 21-year-old woman.

The two accused appeared before Magistrate, Allan Wilson and they were not required to plead.

They were placed on $75,000 bail each and the case was adjourned to December 6.

The duo was arrested on October 20 for the rape which occurred sometime last year at Industrial Site Tabatinga, Central Lethem.