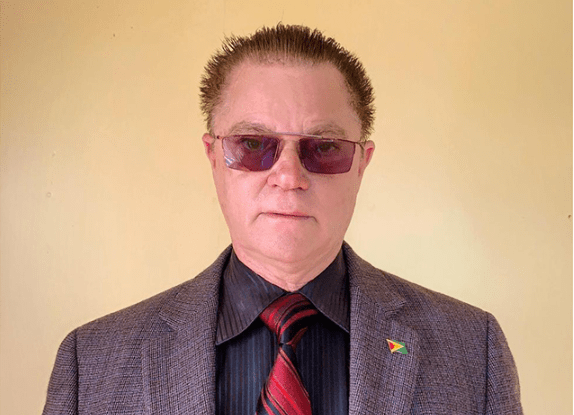 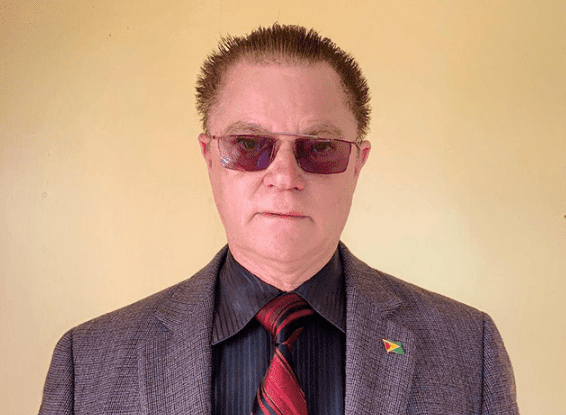 Member of the Guyana Police Force (GPF) Kelon Gilbert, who was caught sleeping on the job after a nearly 24-hour shift, has demanded from Harry Gill a public apology as well as financial compensation after the former parliamentarian videoed him and allegedly caused the recording to be widely circulated on social media.

On April 20, 2022, the policeman was guarding the home of Gill, who is the advisor to the Home Affairs Minister Robeson Benn.

Gill reportedly caught the policeman asleep at his station and, as such, he started recording him. That recording has since gone viral on social media.

It was reported that Gilbert was working for some 20 hours before falling asleep.

In the lawyer’s letter dated May 11, 2022, it was explained that the cop was overcome by a lack of rest. The attorney also argued that Gill was never authorised the record his client.

“My client has suffered public ridicule, tremendous opprobrium and he and his family cannot stop reeling from the emotional distress this has visited upon them,” the lawyer’s letter reads.

It was contended that the actions committed by Gill was “a solid foundation for numerous criminal and civil sins.” 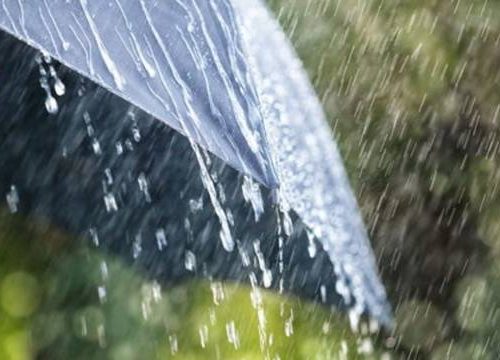 In this regard, Gilbert – through his attorney – is demanding a public and written apology from Gill for the ‘misuse of technology and complicity in the video’s dissemination’.

“Your apology must encompass unequivocal acceptance of responsibility for the violation of my client’s right to not be recorded without his consent and his right to privacy,” the letter stated.